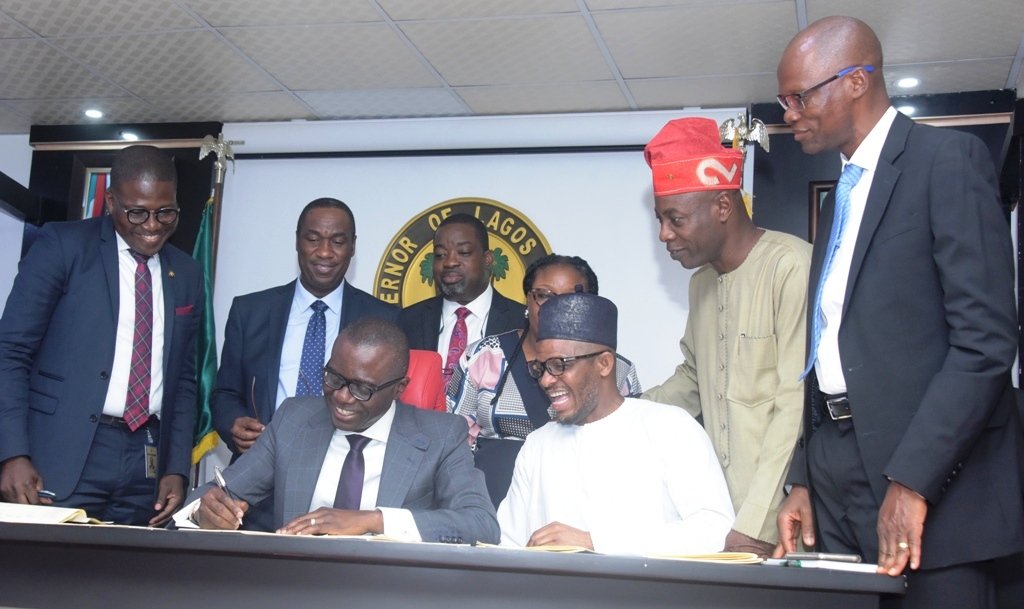 Governor Babajide Sanwo-Olu of Lagos State on Monday signed the N873.5 billion 2019 Appropriation Bill of the state into law, promising that his administration would strive to fully implement it.

The governor assented to the bill and three others at the Lagos House, Alausa-Ikeja.

He assured the state’s residents that all the machinery of the government would be deployed for the implementation and performance of the budget.

He also said the budget would focus on the completion of abandoned projects in the state.

Mr Sanwo-Olu expressed the confidence that the budget would not only deliver life-impacting projects but would also impact massively on the lives of the residents.

He commended the lawmakers for being partners in the development of the state.

The News Agency of Nigeria reports that the House of Assembly had on April 29 passed into law the appropriation bill for N852.316 billion presented to it by the immediate past governor of the state, Mr Akinwunmi Ambode, on Feb.5.

The capital to recurrent ratio of the budget stands at ratio 55 to 45.

The governor also signed three other bills into law.