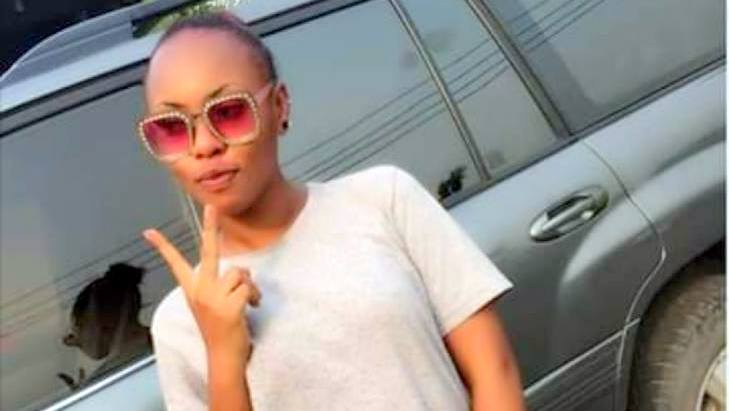 The family of Adaobi Ifeanyi who was shot dead by police officers has urged the authorities to ensure that justice is done in the handling of the matter.

The deceased’s elder brother, Basil, who spoke during a condolence visit by the Lagos State commissioner of police, Zubairu Muazu, on Tuesday evening said a similar fate befell the family in 2008.

According to him, a family member, Emechukwu, was killed by Chinese officials for an unknown offence.

Miss Ifeanyi, who hailed from Umuleri in Anambra State, was survived by four siblings.

Her younger sister, Deborah, described the deceased as “someone no family would ever want to lose.” She said it is the reason is why the family is grieving over her death.

“She was an easygoing and jovial person, everyone in the neighbourhood knew her. She kept to her word. If Ada promised to do or buy you something, she definitely would.

“I was not allowed to see her in the hospital she was taken to,” she added, sadly.

Miss Ifeanyi, 20, was fatally shot by police officers early Saturday morning while reportedly returning from a night club with her male friend.

She died on the way to the hospital while her friend, Emmanuel Akomafuwa, 32, is still receiving treatment for the injuries he sustained from the shooting.

On Sunday, the police said they had arrested five officers involved in the incident while one of them escaped after the incident and has been declared wanted.

While condoling with the deceased’s family, the Lagos police commissioner assured that justice would be done in the matter.

“As I was leaving the office this evening, the trial of all the five officers has been concluded, including the one that ran away, he was tried in absentia, they will all receive punishments.”

Mr Muazu said the face of Dania Ojo, the fugitive inspector who has been dismissed from the force, “will be published in the newspapers shortly.”

He also said the inspector general of police was in the state because of the incident.

“The IGP came to Lagos purposely because of this, I’m here to extend the IG’s condolence to the family and to assure that justice will prevail,” he said.

“Even the one on the run, wherever he (Inspector Ojo) is hiding, he must face the full wrath of the law, so also the other officers.”