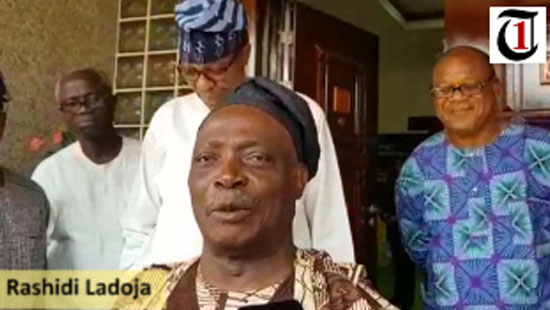 The PDP scored 180 votes to defeat the All Progressives Congress (APC) which received 34 votes.

Mr Ladoja is a chieftain of the Zenith Labour Party, which endorsed the PDP governorship candidate, Seyi Makinde, shortly before the polls.