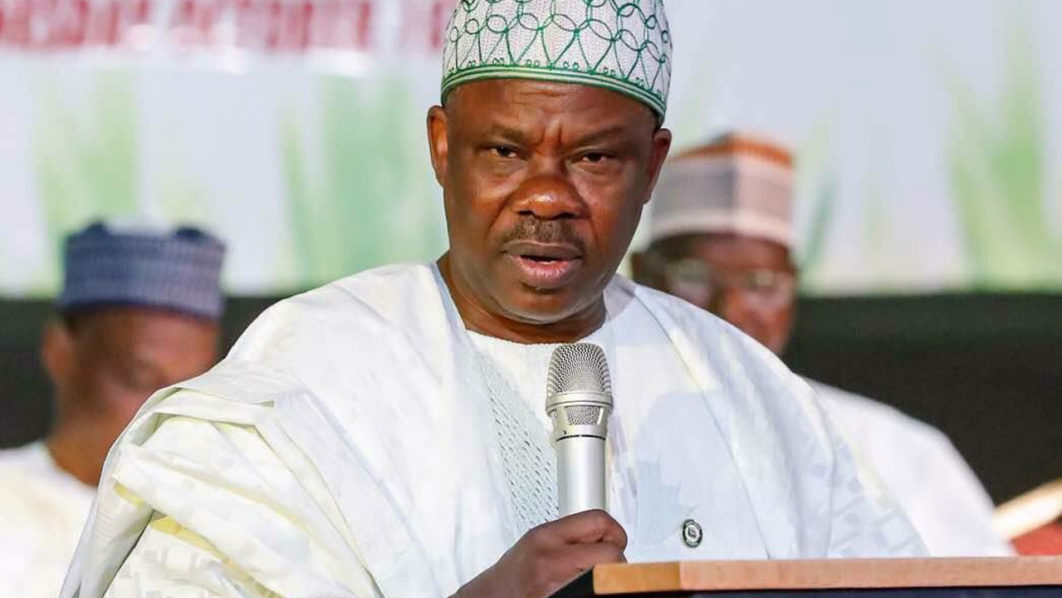 Mr Akinlade, a member of the House of Representatives, defected alongside three other members of the House.

Their defections were announced at the House of Representatives on Thursday.

The Ogun politician was declared the winner in a controversial governorship primary conducted by the Ogun APC chapter backed by Mr Amosun.

However, the national headquarters of the APC rejected that primary and accepted that conducted by a committee sent by the headquarters to Ogun State. The latter primary produced Dapo Abiodun as APC governorship candidate.

The happenings in Ogun has caused a bitter rivalry between Mr Amosun and APC national chairman, Adams Oshiomhole.

Mr Amosun is one of the three governors believed to be demanding the exit of Mr Oshiomhole as party chairman.

The Ogun governor not only accused Mr Oshiomhole of injustice, but also accused him of conniving with an ex-Lagos governor, Bola Tinubu, and ex-Ogun governor, Olusegun Osoba, to scuttle Mr Amosun’s chances of producing his preferred successor.

Although Mr Amosun, a close ally of President Muhammadu Buhari, has pledged loyalty to the president, Mr Akinlade’s defection indicates the governor could support a different party for the governorship election in the state.

The governorship elections across Nigeria are scheduled to take place two weeks after the presidential and National Assembly elections on February 14, 2019.

Although the APC headquarters has set up six committees to resolve the crises occasioned by the primaries in several states. the recent defection of Mr Akinlade shows the committee sent to the South-west has failed to resolve the problems in Ogun.