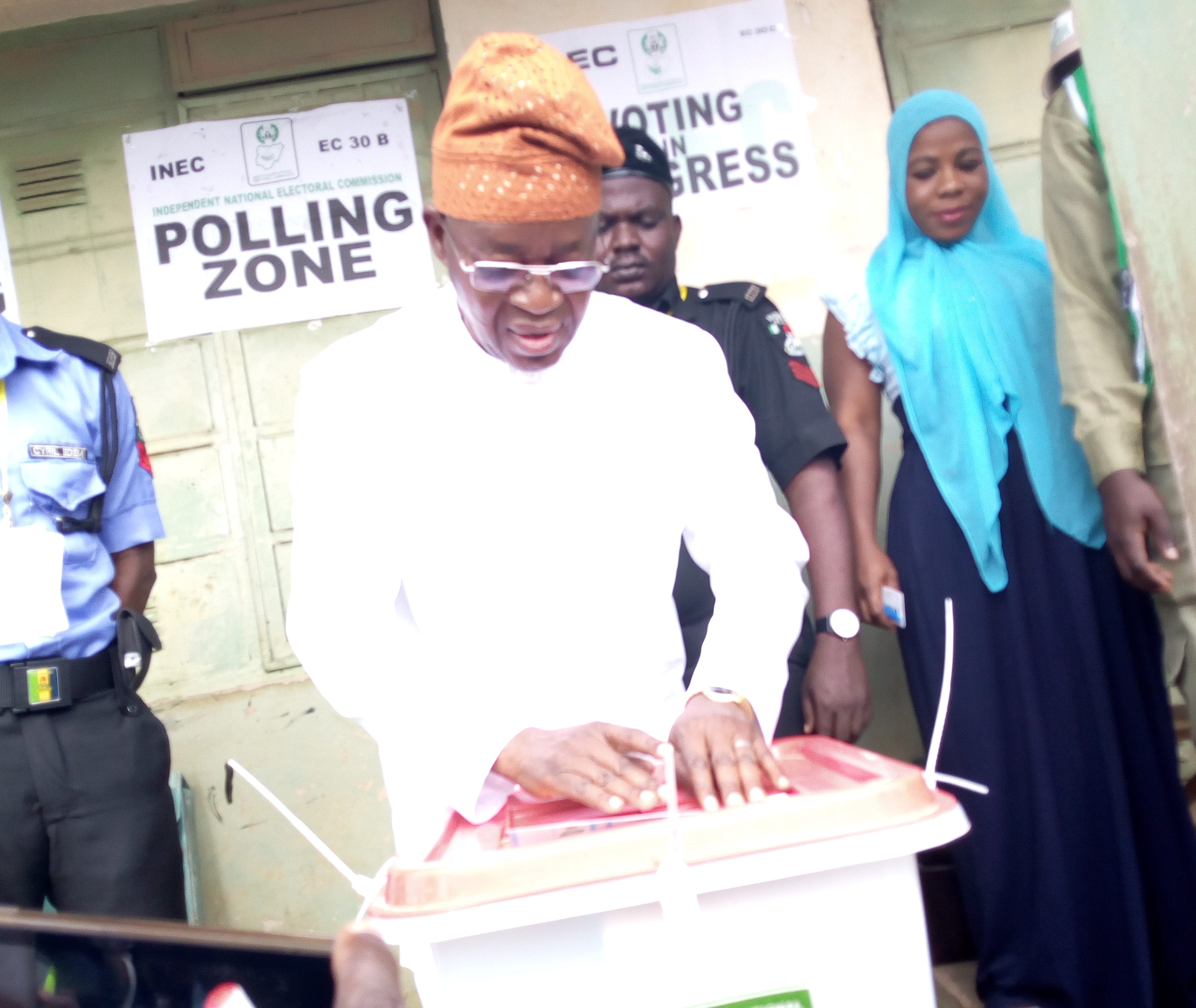 The All Progressive Congress (APC) has been declared winner of Polling Unit 2 in Ward 10 of Ife North Local Government Area in the Osun State governorship supplementary poll held on Thursday.

The electoral commission, however, declared the election inconclusive because the margin of 353 votes between the two leading parties, PDP and APC, was less than the number of cancelled votes (3,498) in seven polling units where results was cancelled across four local governments.

Ife North LG hosts one of the seven polling units, where the re-run election held. The six other polling units are situated in Orolu, Osogbo and Ife South local governments.

This reporter, who witnessed the election in the polling unit, however confirmed many cases of double voting there. Like in Ife South, also won by the APC, no PDP agent was available at the Ife North polling unit.

According to the result declared by the Independent National Electoral Commission (INEC) through the presiding officer in the Ife North polling unit, the APC scored 126 votes while the PDP, which came second, had 2 votes.

Below is the breakdown of the Ife North result as announced by the INEC official at the unit.

APC Primaries: I have no preferred candidates – Gov. Bindow