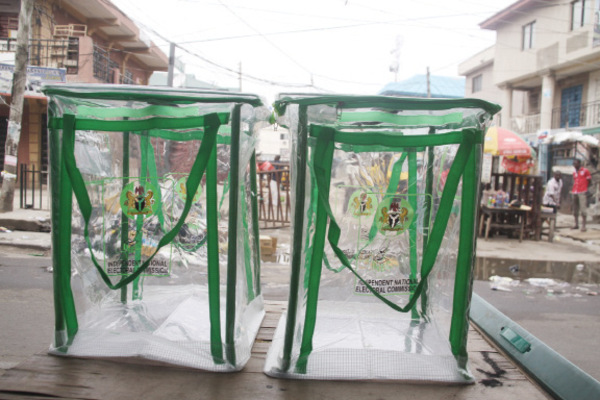 #OsunDecides2018: Presiding officer who disappeared with result not our member – NYSC

The National Youth Service Corps (NYSC) has clarified that the Presiding Officer in charge of Polling Unit 017, Ward 5, in Osogbo Local Government Area who allegedly made away with the result of the unit is not a corps member.

The Osun State Coordinator of the service, Emmanuel Attah, told PREMIUM TIMES a corps member would have been easily identified and arrested.

He noted that not all ad-hoc staff hired by Independent National Electoral Commission (INEC) for the election were corps members, as there were other categories of ad-hoc staff deployed for the exercise.

INEC, while giving reasons for the cancellation of the unit’s votes, said the presiding officer at the unit walked away with the result and was not found.

“The presiding officer who walked away with the result is not our member, because our members are always in uniform and it is easy to identify them,” Mr Attah said.

“You know that INEC had other ad-hoc staff which they got to complement the ones they got from NYSC.

“It it was a corps member, we would have been able to identify him and deal with the situation.”

The unit has 884 registered voters and has the potential to weigh heavily on the outcome of the polls.