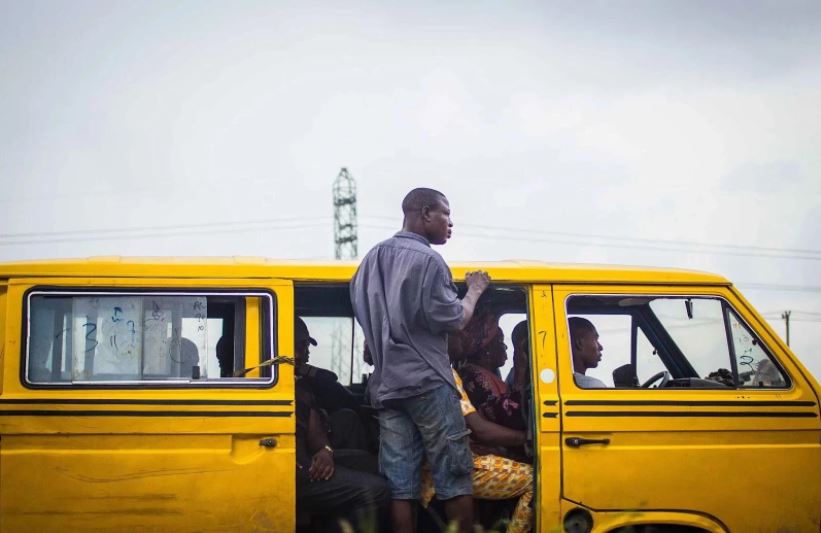 As the kick-off date of the Lagos State’s Bus Reform Initiative approaches, commercial bus (popularly known as Danfo) drivers in the state have expressed mixed feelings over the project.

While some of the drivers agreed to buy into the initiative, others kicked vehemently against it.

“Removing yellow buses is not reasonable,” said a driver at Ikeja Bus Stop who identified himself as Barckly.

“Although, the plan to bring in 5,000 buses to Lagos is a good one but the idea of banishing yellow buses is not commendable.

“Government should allow the new buses and yellow buses work, we all know that these new buses cannot go into the interior of Lagos to pull people out, which yellow buses do. If we also look at timing, these government buses cannot start working as early as 3 am which is the (time) people start leaving for work.”

An efficient transportation system that would move the over 21 million people in Lagos has remained a huge challenge for successive administrations.

Mr Ambode said the Danfo buses, which are mostly old and rickety, are no longer befitting for the state’s mega city status.

A lot of the drivers believe phasing out the Danfo buses would cause a spike in the crime rate across the state.

A driver who plies the Ikeja-Obalende/CMS route said the move would crimes and cruel acts that had never been recorded would begin to happen.

“It would cause chaos in the state because many people will be jobless and in annoyance will want to upturn the peace of the state,” said the driver who preferred not to be named.

“The poverty in the country is killing already, the government should not add to the poverty, due to frustration, people will go into criminal acts without stop.”

Another driver who identified himself as Timi said the Danfo buses should be allowed to ply selected routes across the state.

“Lagos State is trying to monopolise the transport sector of the economy and this is not done even in civilised countries.”

A driver who said he had been working as a bus conductor because he couldn’t get a bus to drive said the government should not compound their problems.

“I am a driver, an experienced one but here I am working as a conductor because I do not want to sit idle since I didn’t get a bus to drive,” said the driver who identified himself as Efe.

“There are other tons of people that are like me, many drivers because of ego cannot work as conductors, so they prefer sitting at the park waiting for when the day would be bright and they would get buses to drive.”

Part of the government’s plan in the Bus Reform Initiative is to absorb the Danfo drivers into the project.

But the drivers said they would not earn as much as they are doing now if they are working for the government or anyone.

“Government cannot pay me, the money they will pay as salary is what I can catch in one week,” said a driver who plies the Mile 2-Orile route.

Another driver who plies the Ikeja-Yaba route said he is not interested in becoming a government employee.

“I am CEO on my own, having worked on my own for more than 10 years, telling me to work under someone, and especially government would not be palatable,” he said.

“The money government would pay those drivers cannot even be equivalent to what drivers make from their personal business, for instance, if the government pays between N40,000-N50,000, I can make that within two weeks and be comfortable.”

A driver at Oshodi who identified himself as Akindipe said it would be difficult for drivers who are their own bosses to suddenly become employees.

“Many drivers have never worked under a corporate organisation all their life and are not ready to due to the pressures involved, what will the government do to change their minds?

“We all know that government work is bondage, you resume at a specific time, you are no longer in charge of how your time is spent unlike when you work on your own and can decide to stay indoor for days so as to rest.”

However, a driver at a park in Ajegunle, welcomed the idea of working under the government “as long as they will be well paid.”

“The stress we encounter on daily with the Agberos, LASTMA, (and) taskforce is not palatable,” said the driver who identified himself as Paul.

“Working under government would make us free from that. I have all my driving credentials, if the process would be fair enough, I’ll be glad to work with the government.”

Since the state government announced the initiative last year, the kick-off date has been continually shifted.

In August 2017, Mr Ambode said the first set of buses in the Bus Reform Initiative would be flagged off “within the next six months.”

One year later, Ladi Lawanson, the commissioner for transportation, said the government had taken delivery of the first 300 buses and that they would be on Lagos roads from October 1 this year.

Gbenga Adeniran, a driver who plies the Maryland-Ajegunle route, said the government’s apparent triviality on the issue could be beneficial to the drivers

“We also know that government lacks maintenance, it is easy to embark on a project but maintaining it is always difficult for the government,” he said.

“Look at BRT, many of them are now parked at terminals with one fault or the other while people keep waiting on an endless queue at the bus stop.”

Semiu Lasisi, who plies the Ikeja-Obalende route, said he had been driving Danfo buses for 40 years.

“If they will be fair enough to put us all on the same level, and not employ people because they have connections, it would be free and fair,” said Mr Lasisi.

“However, government cannot remove all Danfo buses from Lagos routes. Rather, there should be a demarcation to enable drivers transport people from the interior parts of Lagos that the new buses cannot go to.”

Senator dares Gov. Yari to back resignation claims with action