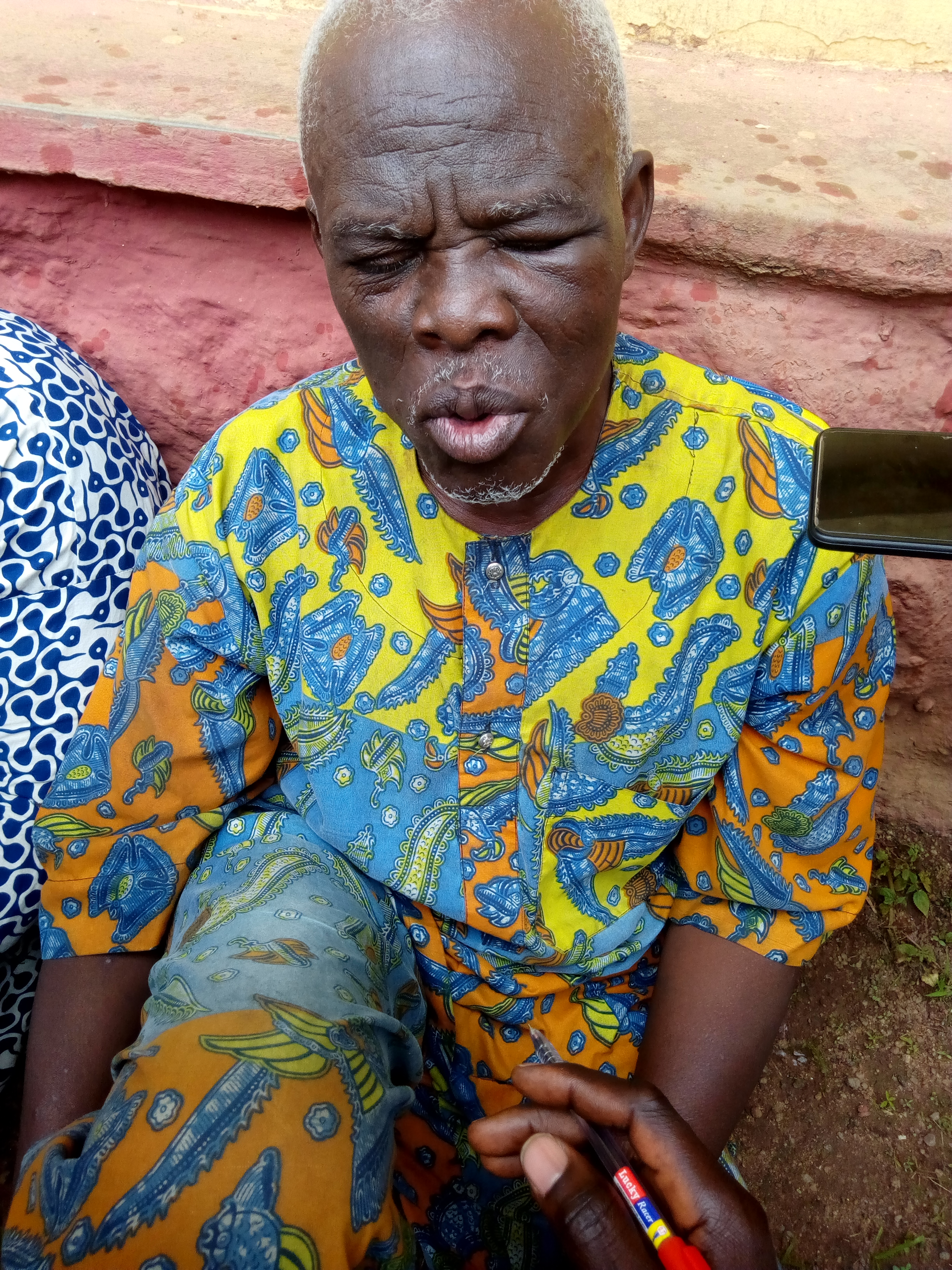 Herbalist arrested for allegedly trying to kill his apprentice

The police in Ogun State have arrested a 62 years old herbalist, Ganiyu Idowu, for alleged kidnap and attempt to kill his apprentice for money ritual.

The State Commissioner of Police, Ahmed Iliyasu, who paraded the suspect alongside two of his accomplices, Balogun Edun (50) and Mathew Odunewu, at Police Headquarters, Eleweran, Abeokuta on Thursday, said the suspects connived on August 30 to commit the crime.

He said the suspects took Ganiyu Akanni to a river bank at about 11.00 p.m. but were sighted by a surveillance team of the Divisional Police Headquarters, Adigbe with the Federal Special Anti-Robbery Squad (FSARS).

The police boss said, on getting to the river bank, the three suspects grabbed the victim, who was younger than all of them, laid him on the ground and were about to slaughter him when the operatives swooped on them and got them arrested.

“On interrogation, they confessed that the polythene bags with them were to be used to collect their respective shares of the victim’s body parts after killing him,” the commissioner said.

Mr Illyasu added that the victim was later discovered to be an apprentice of the herbalist. He said on completion of investigations, the suspects would be taken to court.

In a related development, the command said in continuation of arms and ammunition mop-up, as well as war against criminal element across the state, the police made many recoveries.

“The command wish to thank the people and government of Ogun State for their support and we enjoin them to continue having trust and confidence in us. It is our resolve to do everything possible within the ambit of the law to rid the state of crime and criminals,” the police boss stated.