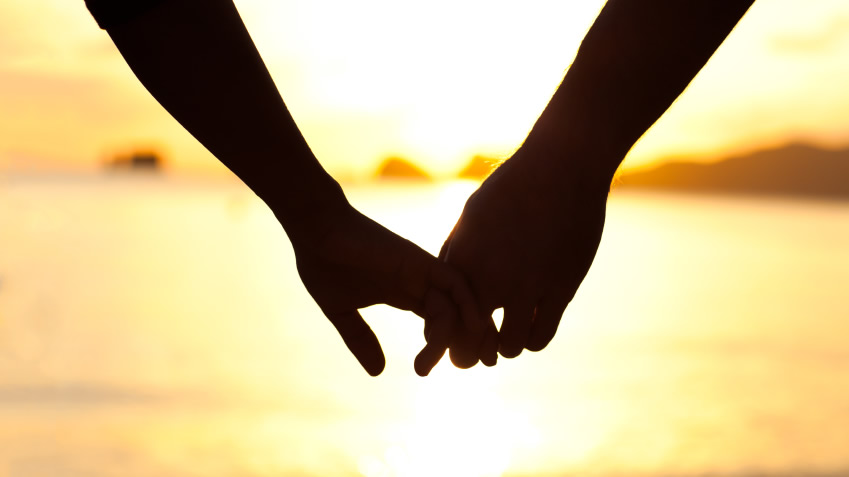 A woman identified as Kafilat Oriade has committed suicide by drinking ‘Sniper’, a popular pesticide used in homes, after allegedly catching her husband with another woman on their matrimonial bed.

PREMIUM TIMES learnt that the deceased, popularly known as Iya Ibadan, caught her husband, Ismaila Oriade, when she visited him after they had separated for a while due to some family feuds bordering on marital unfaithfulness.

A witness said the deceased had taken the pesticide on two separate occasions in the past but survived after a prompt intervention by the neighbours.

This time around, it was gathered that the deceased took a much larger quantity of the liquid and became unconscious. She was rushed to the nearby Crest Hospital where she was reportedly rejected by the management.

She was then taken to Vintage Hospital along same Isuti Road where she was given some injections to ease potency of the poison.

According to Motunrayo Ajenifuja, a cousin to the deceased’s husband, “Vintage stopped attending to her when the doctor discovered that Iya Ibadan had first attempted murder through hanging herself.

“The doctor saw marks round her neck as evidence of attempting killing herself. We took her home after many pleas with the doctor who refused treating her.”

When our reporter visited the house of the deceased, it was learnt that her husband had deserted the apartment on hearing about the death of his wife.

When contacted through his mobile number, he said they had long separated prior to her death then ended the conversation.

The first son of deceased, Jamiu Korede, said they wanted to get doctor’s report before transporting the corpse to her home town in Ibadan.