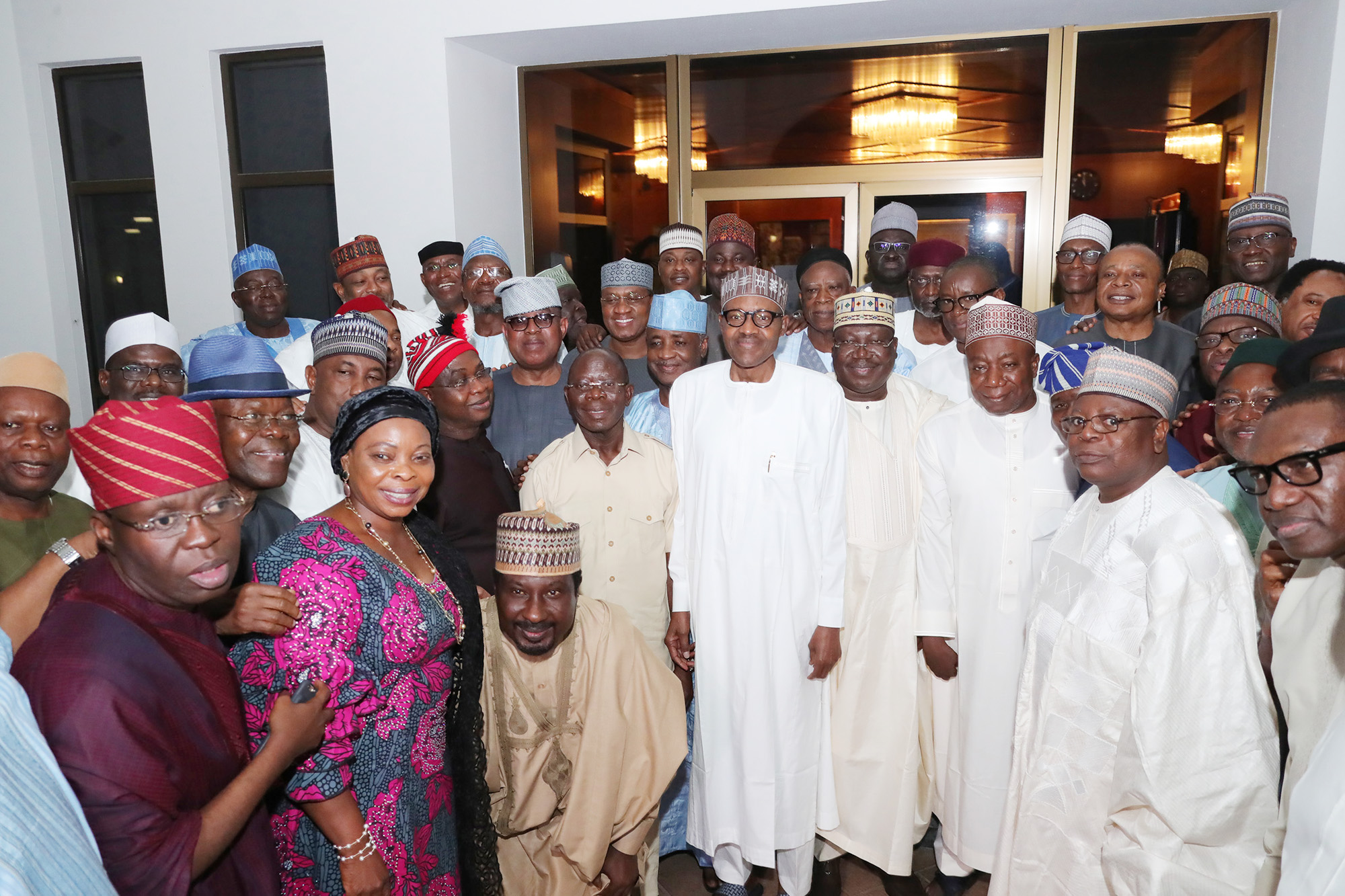 The senator representing Ondo North Senatorial District, Ajayi Boroffice, has berated the state executive committee of the All Progressives Congress (APC) in Ondo State for adopting indirect primaries in selecting its candidate for the 2019 general elections.

His action comes days after the senator representing Kaduna Central Senatorial District, Shehu Sani, also opposed the use of indirect primaries by the APC in Kaduna.

On Wednesday, Mr Boroffice said he was not invited to the meeting held in Akure on Wednesday where the decision by the Ondo APC was taken.

“The distinguished senator Ajayi Boroffice is not aware of the purported meeting of the All Progressives Congress that held in Akure on Wednesday. He was not invited,” a statement signed by his press secretary, Kayode Fakuyi, said.

The statement noted that the decision to adopt indirect primaries for elective positions in the party in the state varies with the “correct position of Ondo APC”.

“The only decision that can be said to be the position of the party is the decision that emanated from wide consultations and engagements with party stakeholders and aspirants, like the National leadership of APC directed,” the statement further said.

“Whatever decision they take is not effective. At best, it is a proposal. It is subject to approval or rejection by the National Working Committee (NWC) of APC.

The state executive committee, while adopting indirect primaries, citied insecurity and the lack of a comprehensive membership register for the exercise.

The state chairman of the party, Ade Adetimehin, led members of his state working committee to the meeting.

Mr Boroffice has been having a running battle with the state governor and the party. He was accused of anti-party activities following his alleged support for the Alliance for Democracy candidate during the last governorship election.

The senator had backed the decision of the party at the national level to go for direct primaries, which he said would improve his chances of winning the party’s ticket to return to the Senate.

The delegates system is preferred by governors, whose overbearing influence on the delegates has been criticised by many.