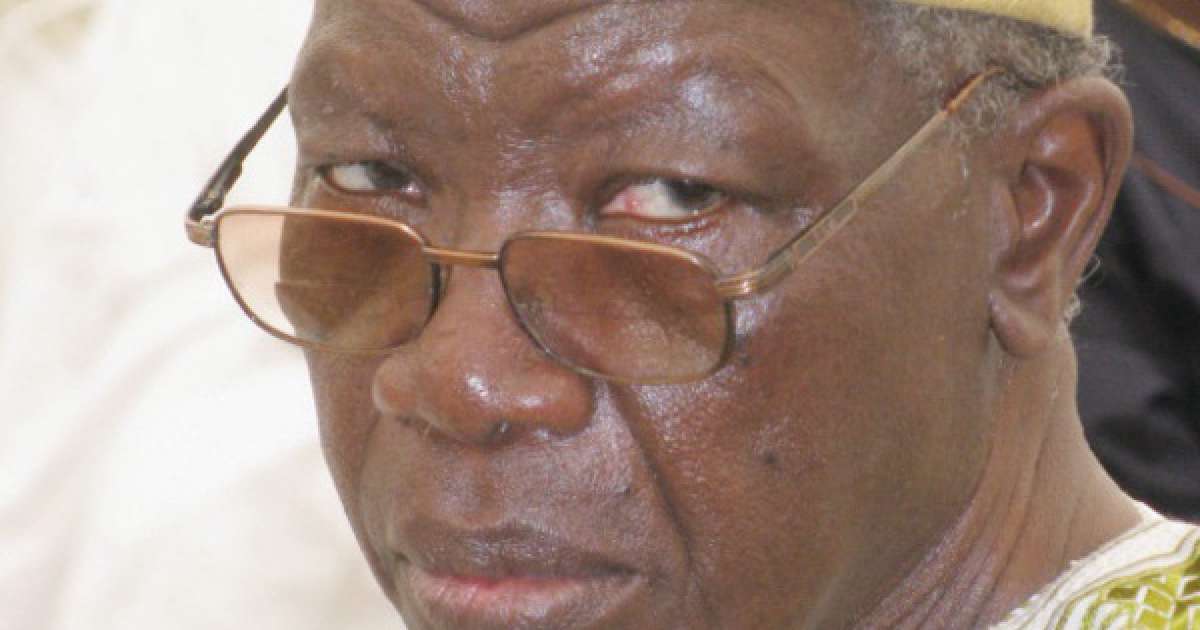 Condolences have poured in for the family of a former Lagos State Commissioner for Education, Olawale Idris, who passed on early on Thursday at his Lekki home in Lagos.

Prominent among the sympathisers and callers are Wale Raji, a member of House of Representatives (Epe) and Segun Ogunlewe, a former Head of Service in Lagos State.

The News Agency of Nigeria (NAN) reports that Mr Idris, who served in the administration of the first civilian governor of the state, Lateef Jakande, from 1979 and 1983, was buried on Friday according to Muslim rites.

Mr Raji, in his condolence, described the deceased as a role model, said he has lost an uncle, who hailed from his home town.

“It is most unfortunate that Lagos State has lost an accomplished scholar and a successful public servant, ” he said.

He said his contributions to the development of education in the state remained indelible and unsurpased.

The lawmaker wrote: “He played an active role in the education sector when he was the Commissioner for Education.

“I will surely miss his wealth of knowledge and his scholarly advice.

“On behalf of my family, I sympathise with the family and I pray to Allah to forgive him his misdeeds.”

“The youths should emulate Dr Idri, who lived an exemplary life,” he added.

In his comment, Mr Ogunlewe, eulogised the late Idris and expressed regrets over the loss.

He described him as a gentleman who had contributed immensely to education and humanity.

Also, Olatokunbo Fashola, an IT consultant, wrote: “Dr Idris was a brilliant lawyer and an educationist.

“I will miss his brilliance, he lived a good life and had greatly impacted the lives of the people.”