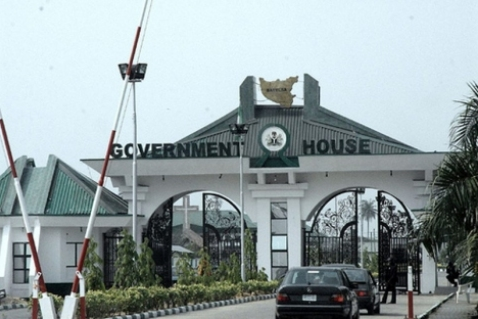 “The fire incident was as a result of power surge which occurred in one of the air conditioners inside the office of the governor,” Adelani Bolarinwa, the Commissioner for Information and Strategy, said in a statement.

He added that “not a single document, or equipment was destroyed and nobody was hurt.”

“We reiterate that every document in the governor’s office is intact.

“It is not a serious fire outbreak.”

Mr Bolarinwa said the fire mainly affected the office of the governor alone and that no other office is affected.

“It is regrettable that the electricity suppliers have been persistently unable to regulate the supply of power to meet the necessary standard.

“Many Nigerians have lost their properties to power surges and other electrical malfunctioning.