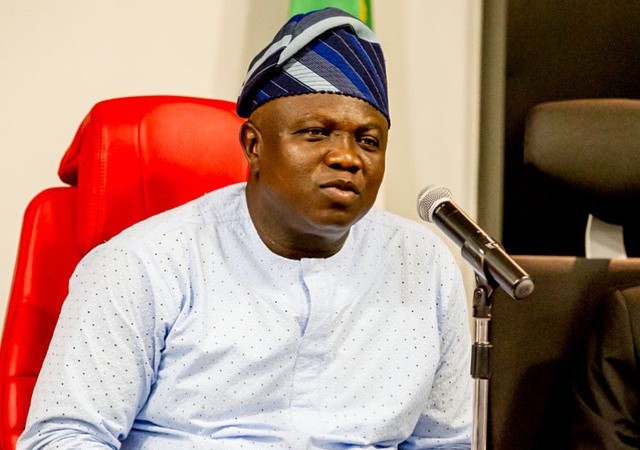 The ‘Our Water, Our Right Coalition,’ a civil society-led advocacy, has commended the 23 members of the Congressional Black Caucus (CBC) and Congressional Progressive Caucus (CPC) who wrote a letter of solidarity siding with Lagos citizens in their struggle against water privatisation.

A similar letter of support – which made direct connections between the struggle of the people of Lagos and people in U.S cities like Flint, Detroit, Michigan, Pittsburg, and Pennsylvania – from half of the CBC members in 2015 underscored the disproportionately harmful effect water privatisation schemes, including public-private partnerships, have on people of colour around the world.

The CBC and CPC letter of solidarity draws from the three U.S. cities of Detroit, Flint and Pittsburgh where the prioritisation of system finances over access had led to major issues such as raised rates, shut off of water access for tens of thousands, dangerous lead crisis and even drew the concern of the United Nations Special Rapporteur on the human right to water.

The letter read in part, “While we cannot all be experts on the distinct water access challenges facing each of the world’s cities, we share your concerns that a move towards privatisation of the water system in Lagos, including through public-private partnerships, could leave the city vulnerable to the negative impacts historically associated with various forms of water privatisation, including rate hikes, unaffordable service, inequitable access, worker layoffs, service interruptions, and failures to adequately invest in infrastructure.

“Privatisation also introduces significant governance challenges that can erode democratic control and oversight, including the government’s ability to regulate in the public interest.”

The renewed support from the CBC and CPC members came one week after a delegation of Nigerian legislators led by Senate President, Bukola Saraki, met with members of the CBC.

The ‘Our Water, Our Right Coalition’ had alerted the public about the Lagos State government’s privatisation plans which could involve Veolia, a company implicated in the Flint and Pittsburgh water crisis in the United States. Other corporations that had been tipped are Metito and Abengoa – all with global track records of human rights abuses.

On May 11, the World Bank Executive Directors visited Lagos and met with Governor Akinwunmi Ambode who called for the Bank’s support on water projects.

Later the same month, evidence emerged that despite years of opposition from people, unions, and environmental groups, the Lagos government was moving ahead with at least five water privatisation projects that could privatise nearly 60 per cent of Lagos’ water system. Some of the projects are slated to advance as early as this month.

Mr Oluwafemi thanked leaders in the U.S. for their continued support, adding that, “We must band together to oppose this corporate grab of our water, from Lagos State to Pennsylvania.”

Expressing support for the Lagos campaign, Shayda Naficy, Senior Program Director at Corporate Accountability said: “Around the globe, the human right to water is under threat and people of colour, low income communities, and people in the Global South bear the brunt and are having to defend their rights in the face of disproportionate impacts.

“Whether it’s at the World Bank or Michigan Legislature, this fundamental right must be upheld. The best way to do that is to keep water systems democratically accountable and in public hands.”