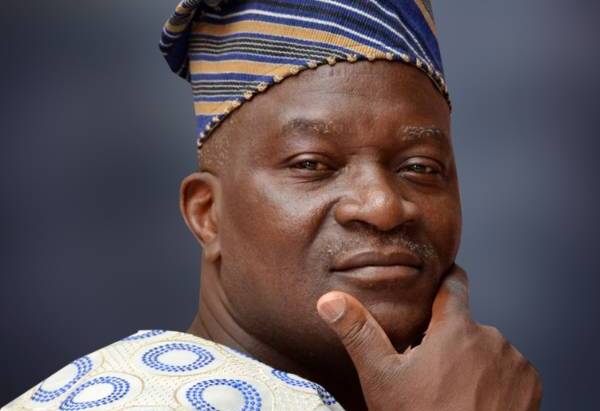 The Social Democratic Party (SDP) on Wednesday nominated Munirudeen Atanda as its candidate for the governorship election in Osun State.

According to a statement made available to PREMIUM TIMES, Mr Atanda, from Iwo in Osun West senatorial district, emerged from a state congress of the party held at the party’s secretariat located along Gbongan Road, Osogbo under tight security.

Though the ballot paper used for the primary had the names of Iyiola Omisore and Yemisi Oladeji, neither of them was seen in the premises at the time of the exercise witnessed by officials of both the Independent National Electoral Commission (INEC) and National Orientation Agency (NOA).

Mr Omisore had joined SDP from the Peoples Democratic Party where he ran an unsuccessful race for governor in 2014. His entrance into the SDP led to a split in its ranks with a faction believed to be supporting his governorship ambition. The faction supporting Mr Omisore, a former senator, is believed to have boycotted the primary.

Addressing party members after Wednesday’s exercise, Osun SDP chairman, Ademola Ishola, told them to disregard insinuation that another faction of the party exists in the state, claiming he remained the authentic leader of the party in the state.

Mr Ishola called for dedication from members, even as he urged them to reach out to non-aligned people of the state and members of other political parties and convince them on the need to support SDP in the September 22 governorship election because of its manifesto and willingness to serve.

The party’s state secretary, Olufemi Awe, disclosed that going by the SDP constitution, the party’s flag bearer can emerge either through direct or indirect primary.

“But we chose to elect our governorship candidate through indirect primary by bringing all the delegates and the aspirants to the party secretariat,” he stated.

Mr Atanda, a son of prominent Iwo politician and a London-based lawyer, polled 271 votes, ahead of Mr Oladeji who had 13 votes. The former Deputy Governor of the state, Mr Omisore polled eight votes.

In his acceptance speech, Mr Atanda thanked the party members in the state for supporting him just as he promised to ensure that the party’s manifesto is followed so as to bring a new lease of life to the indigenes of the state.

Police speak on arrest of Borno politician at Atiku’s event