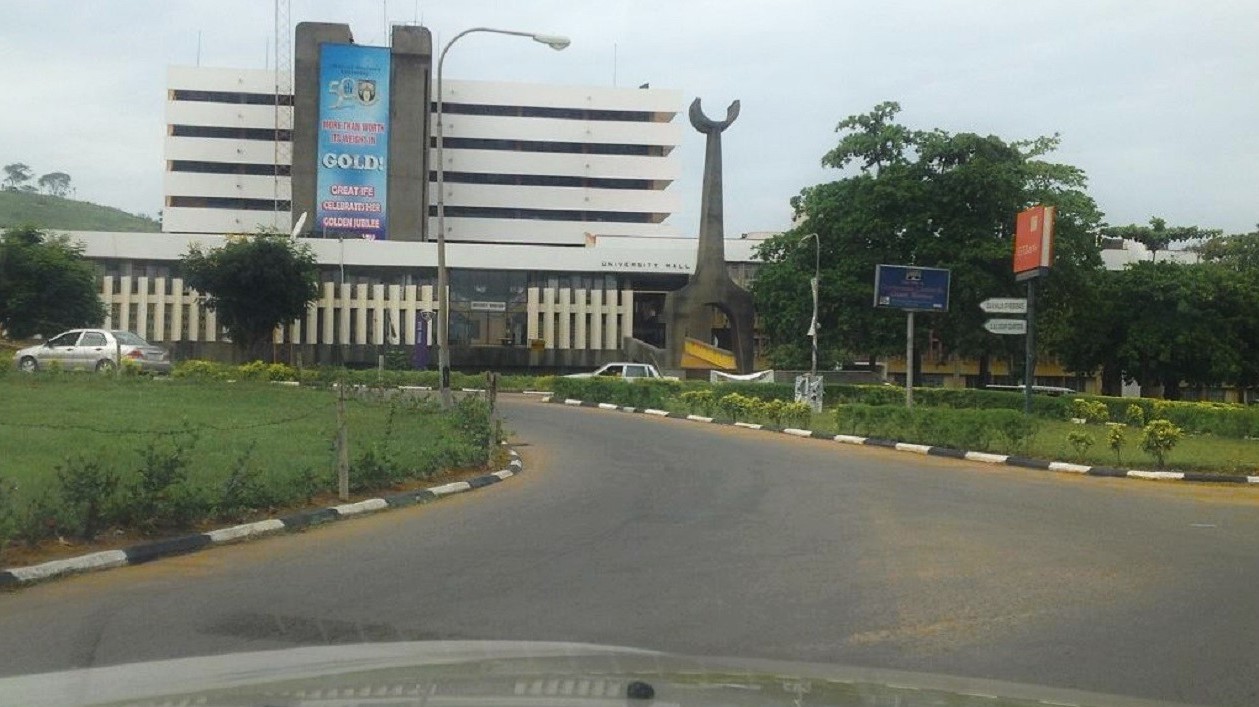 The Vice-Chancellor of Obafemi Awolowo University, Ile-Ife, Eyitope Ogunbodede, has restated a promise to reinstate students’ union activities in the school.

However, Mr Ogunbode did not spell out a specific timeline for the reinstatement. Students said the VC had made a similar promise before without fruition.

The OAU students’ union was suspended in November 2017.

Speaking Wednesday evening at the final match of the university’s inter-faculty football competition held at the sports centre, the don assured the students present that he would see to the reinstatement of the Union.

“If not for my participation in the students’ union while I was an undergraduate, I would not become the vice-chancellor today,” said Mr Ogunbodede. “I will make sure we bring back the union, though we have hall executives in our hostels.”

When the students asked for the specific time for the reinstatement, chanting “when?”, the professor proceeded with his speech, ignoring the probing audience. He was booed afterwards.

Mr Ogunbodede spoke about the plans of the management to build more hostels on campus as many proposals from the alumni body and parents of students to construct new hostels have been received.

“Most of them promised to build more hostels for free and we will give them lands,” he said.

While speaking on the welfare of students, he made it known that the university had received support from various bodies to ease the transportation crisis on campus.

“They’ve contributed towards getting buses for students. In some other schools, transportation within the campus is free. We can also do that here.”

Pointing to a truck full of students, who are unable to get buses to convey them to the school gate, he said, “that will soon be over.”

Reacting to Mr Ogunbodede’s promise of reinstating the students’ union, Ibrahim Jubril, a Part 3 student of the Department of Political science, said the don, in his usual manner, had promised again without effects.

Another student, Muhammed Adejoke, reflected that the don was only trying to be political so that the students will not hold his words against him.