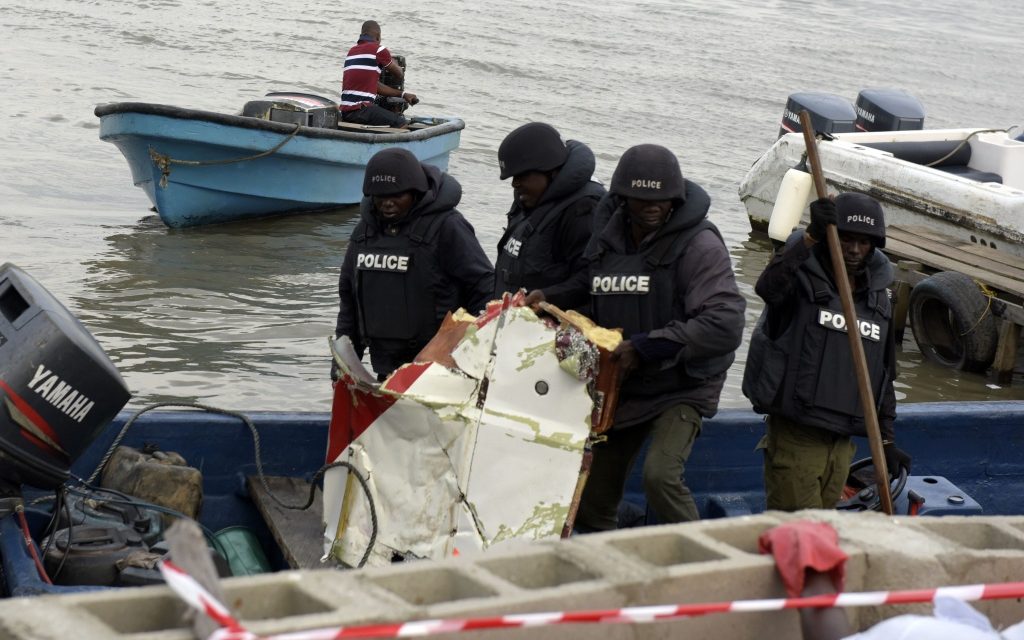 At least seven persons, including students, on Wednesday died in a boat mishap that occurred at Akere, Ipokia Local Government Area of Ogun State, witnesses said.

A witness said the incident occurred when the boat, conveying about ’40 passengers’ including goods capsized.

It broke into two mid-way into the journey between Akere and Apa in Badagry area, the source added. Another source said the mishap happened as a result of overloading of the craft.

The source said survivors were rushed to the general hospital in Ipokia, where they are receiving medical treatment.

Similarly, the source said policemen from Ipokia Division were seen documenting the incident as they released victims’ bodies to families and relatives.

The Ogun State Police Command Public Relations Officer, Abimbola Oyeyemi, confirmed the incident, but said a report by policemen at the scene indicated that three bodies had so far been recovered. He said five others were receiving treatment.

He said the marine police were still busy at the scene. He added that the boat was enroute Badagry and had 20 passengers onboard.