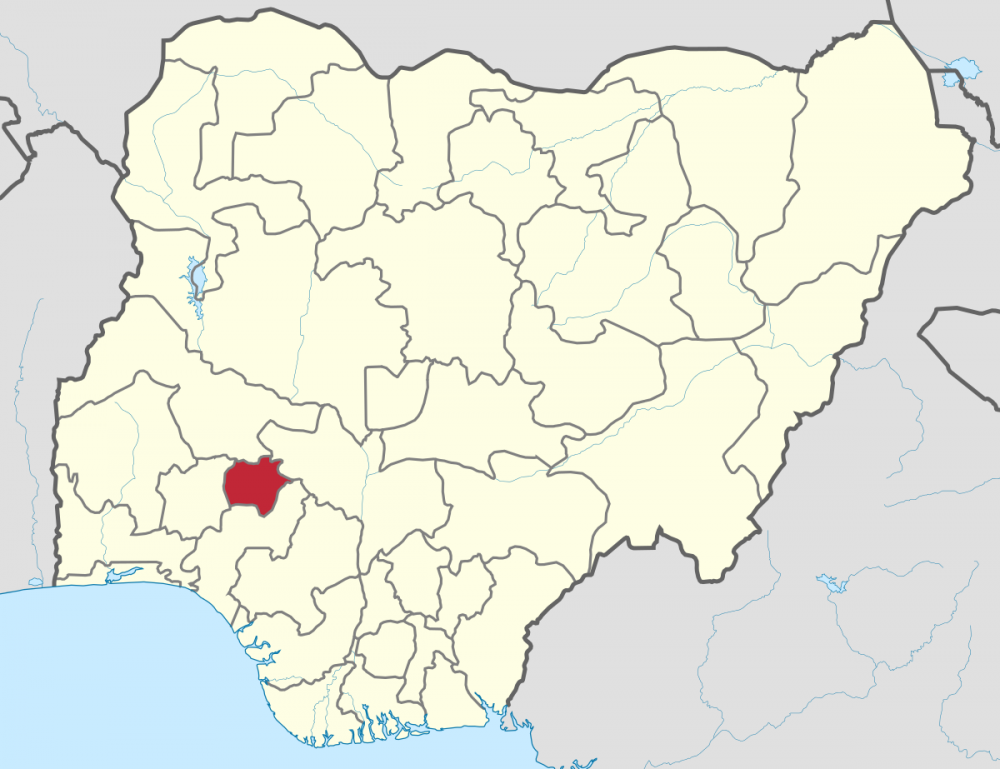 A former deputy governor of Ekiti State, Abiodun Aluko, has emerged the candidate of Accord Party for the July 14 governorship election in the state.

In a statement issued by the Abiodun Aluko Campaign Organisation, Mr Aluko announced his resignation from Mega Party and intention to run for the election.

Mr Aluko was defeated by Sunday Balogun in the primary election of the Mega Party recently. He then decided to join the Accord Party to fulfil his political ambition.

Mr Aluko had earlier decamped from the Peoples Democratic Party (PDP) after Governor Ayo Fayose had backed his deputy, Kolapo Olusola as his possible successor. He had also cited his inability to work with the current leadership of the party in the state.

Mr Aluko also hinted that his loss of the Mega party’s ticket was as a result of attempts by some unnamed persons to deny him a platform to contest the election, which he said he is sure to win.

“Many attempts have been made unethically by the enemies of our dear state to crumble the great vision that I had long ago by unpatriotically denying me a platform to showcase my interest to offer the best service to this state. But God in his majesty has put them behind us and they have been put into shame,” he said.

He charged his supporters to remain calm and be lawabiding, saying “our victory is certain as elected governor by July 14, 2018”.

He noted, with his new platform, his supporters and the people of the state would “recover our political territories that have been occupied by scavengers”.

“I want the best for Ekiti and I am optimistic of offering the best platform for Ekiti (people) to be relieved of their current economic hardship and political bondage. I am prepared to lead Ekiti State beyond its present status and give priority to the people’s aspirations and yearnings.”