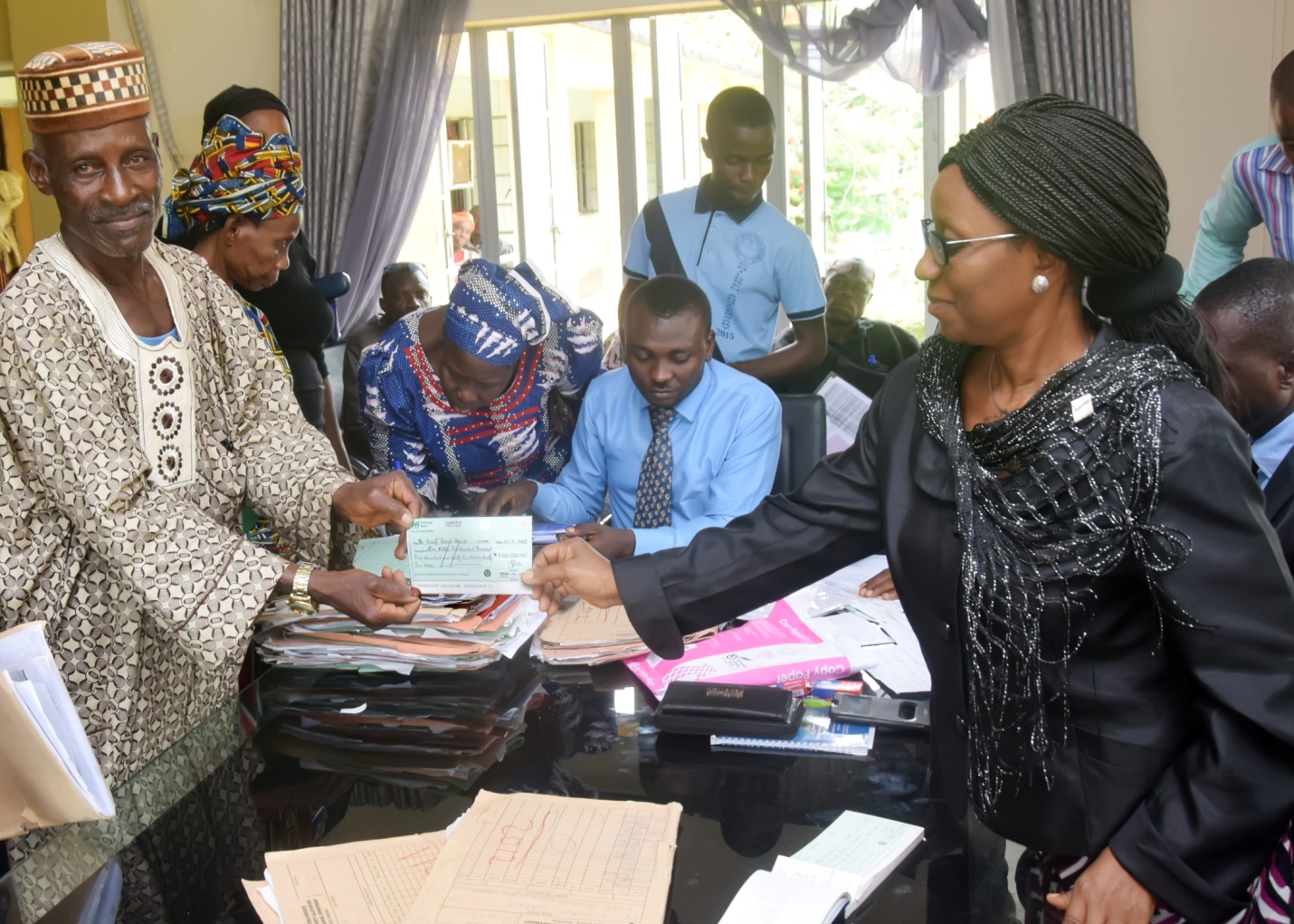 The Oyo State Government on Thursday released N200.9 million as payment of the gratuity to 201 civil servants who retired in 2011 and 2012.

The Head of Service, Olawumi Ogunesan, gave out the cheques on behalf of the state government at the Old Ministry of Establishment and Training, Secretariat, Ibadan.

She explained that the payment was an attestation to the fact that the Oyo State Government pays gratuities to pensioners based on merit and without influence.

Mrs Ogunesan, who was represented by the Acting Permanent Secretary, Office of the Head of Service, Adejoke Eyitayo, appealed to those yet to be paid to be patient as the government was working assiduously to pay them soon.

She noted that the Oyo State Government had earlier paid N1.3 billion gratuities to retirees last year. She admonished the beneficiaries to use the money judiciously and be careful with fraudsters.

Speaking on behalf of the beneficiaries, two retirees, Adediran Odebisi and Rasheed Akanbi appreciated the Oyo State Government for releasing the cash.