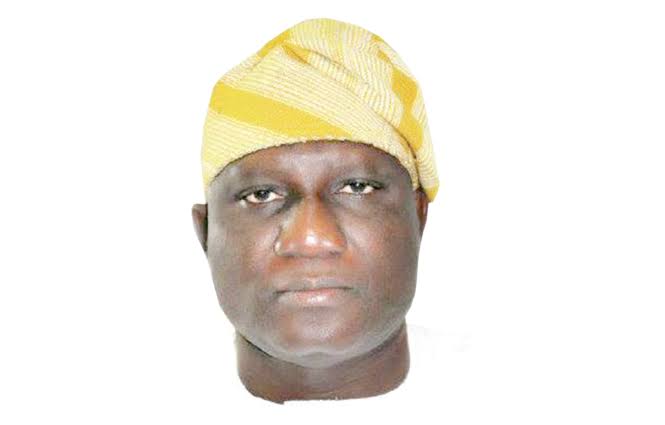 No fewer than 27 aspirants will contest the All Progressive Congress (APC) governorship primary election in Osun, chairman of the party in the state, Gboyega Famodun, has said.

Mr Famodun, who disclosed this in a meeting with the aspirants on Monday in Osogbo, said the aspirants could engage in consultations ahead of the party’s primary for the September 22 governorship poll.

Notable among the 27 aspirants present at the meeting were Lasun Yussuff, Deputy Speaker, House of Representatives; Najeem Salaam, Speaker, Osun House of Assembly and Gboyega Oyetola, Chief of Staff to Governor Rauf Aregbesola.

Mr Famodun announced that Expression of Intention to contest attracted a fee of N500, 000, and urged the aspirants not to see the primary as a do-or-die affair.

He urged the aspirants to abide by the rules and guidelines of the party, and warned against hate speech and anti-party activities.

The chairman said that the party would ensure free, fair and credible primary election.

“I want to appeal to all the aspirants not to conduct themselves in a way that will embarrass the party or make it to be as if we are at war with each other,” he said.

Responding on behalf of other aspirants, Mr Salaam, assured that they would abide by the party’s rules and regulations during campaigns.