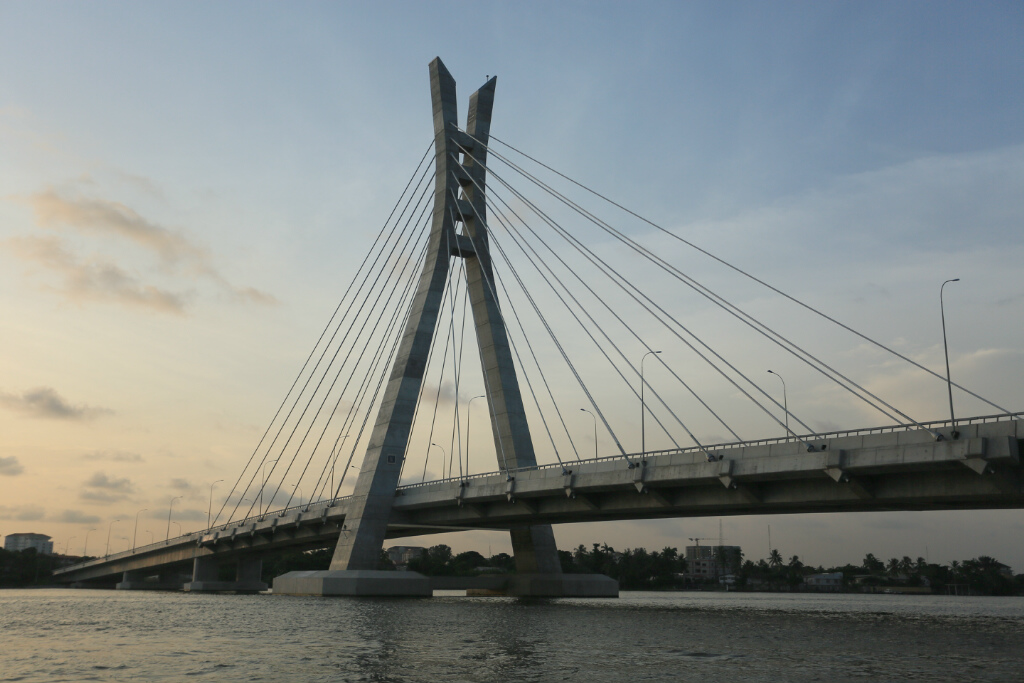 Nigeria’s Minister of Transportation, Rotimi Amaechi, says the Jibowu and Costain bridges in Lagos would be demolished to give way for the new Lagos-Ibadan standard gauge railway lines.

Mr. Amaechi said the laying of tracks of the rail line will start in December.

The Minister made the remarks in Lagos when he met with the steering committee of the project and the China Civil Engineering Construction Company on Monday.

“The two bridges that we may likely demolish are Jibowu and Costain to give way to the rail lines,” the News Agency of Nigeria, NAN, quoted Mr. Amaechi to have said.

“But we are rebuilding them immediately; we are not going to abandon them.

“The challenges will be in the cities like Lagos , Abeokuta and Ibadan because we have to pay compensation, look at the water pipes, gas pipes, houses and cables.

“In Lagos especially, we deal with bridges, electric cables and water pipes and other assets.”

The Minister also said that CCECC was consulting with Lagos State Water Corporation, Nigeria National Petroleum Corporation, among others , to facilitate relocation of water and gas pipelines that were parallel to the railway line.

He added that CCECC would start laying tracks by December in Lagos, noting that parts of the rail lines that would be used for the project would arrive the country by end of November.

While imploring the Inspector General of Police, Ibrahim Idris, to ensure that adequate security was provided for officials of CCECC handling the construction of the rail line, he also called for speedy work by CCECC so as to meet the deadline.

NAN reports that the minister also visited Ijoko , Papalanto , Itori and Ewekoro community in Ogun State as part of the monthly site monitoring to ensure the project met the timeline by December 2018.