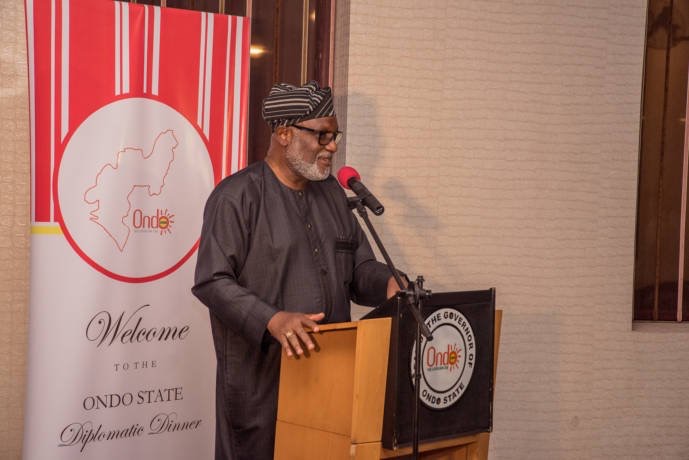 A promise by the Ondo State government to pay the 20 per cent of September 2016 salaries owed workers as soon as possible has ended the standoff between it and the workers.

The workers have been protesting the payment of 80 per cent of the arrears from the second tranche of the Paris Club refund after they insisted that they should be paid in full.

An initial verbal exchange escalated the crisis leading to an emergency meeting of the labour unions on Saturday.

But at a meeting on Monday between the union leaders and the government team led by the Deputy Governor, Agboola Ajayi, the unions decided to rest their agitations after receiving assurances from the government that there would no longer be fractional payment of salaries in the state.

The government said ‘the 80 percent salary was paid in error’ and that it would ensure the balance was paid ‘as soon as possible.’

The government also assured the workers that salaries, subventions, and pensions would be paid promptly henceforth.

A bulletin of the Nigeria Labour Congress, NLC issued to workers at the end of the meeting expressed satisfaction with the offers made by the government.

“In view of all of the above, the planned actions by the organised labour waiting to be executed are hereby placed on hold till further notice,” the bulletin stated.

“The organised labour leaders appreciate the Ondo State government for its bravery and understanding, not forgetting also the unalloyed support and solidarity of our teeming members and sympathizers in the state.”