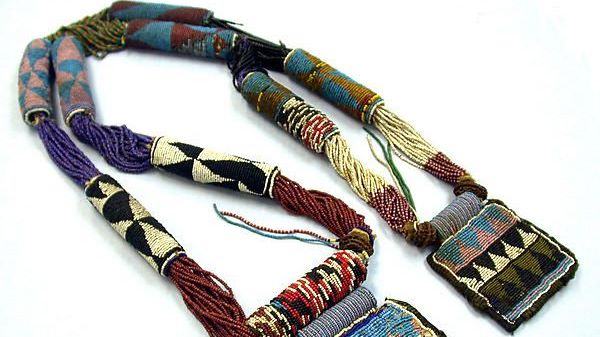 Man arrested for allegedly beating neighbour to death with charm

The police in Ogun State have arrested a 32-year-old man, Olatunde Akapo, for allegedly beating his 42-year old neighbour to death with charm.

The police spokesperson in the state, Abimbola Oyeyemi, told PREMIUM TIMES on Friday that the suspect allegedly committed the offence in Alapako-Eke community in Ifo Local Government Area of the state.

He gave the name of the victim as Augustin Ode. He said the suspect was arrested following a report by the brother of the deceased to the Ibogun division police.

According to the police spokesperson, the brother narrated that the deceased and Mr. Akapo had a minor disagreement, which degenerated to a fight.

He said the suspect then rushed into his room to fetch a charm with which he allegedly beat Mr. Ode who immediately fell down and died.

“Upon his report, the DPO Ibogun Division, SP Nicholas Tamuno- Inam, led detectives to the scene at Alapako Eke and the suspect was promptly arrested’, the police spokesperson said.

He said the remains of the deceased had been deposited at Ifo General Hospital morgue for autopsy, adding that the Commissioner of Police, Ahmed Iliyasu, had directed that the case be transferred to the homicide section of the State Criminal Investigation and Intelligence Department for further investigation and prosecution of the suspect.

Mother charged with selling her 3 months old baby for N50,000