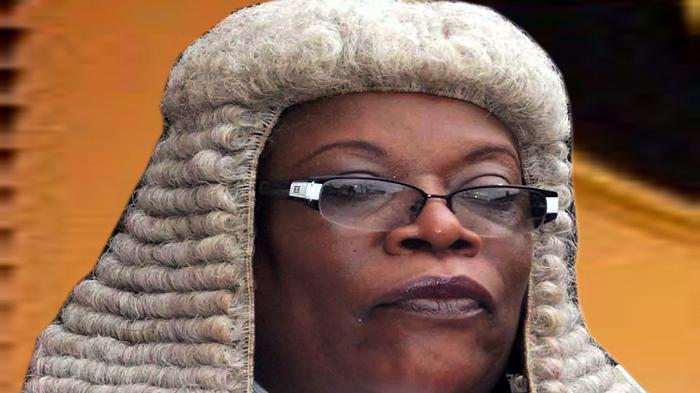 An Ebute-metta Chief Magistrate Court has remanded one Sulaimon Aminu at the Kirikiri prison for allegedly defrauding the Chief Judge of Lagos State, Olufunmilayo Atilade, the sum of N7 million.

Chief Magistate A. O. Salawu ordered that the suspect be remanded for 30 days, until September 5, the next adjourned date for the trial.

The police, in a charge sheet attached with the suspect’s remand application, stated that the suspect and others still at large had between January and March 2017 conspired among themselves to commit the alleged fraud.

The police claimed that the suspect defrauded Mrs. Atilade of the said N7 million, being payment made to him for Building Plan Approval, which he failed to remit to the account of the Lagos State government.

The suspect was also alleged to have forged revenue receipt of Lagos State government to cover up his act.

The police, in urging the court to remand the suspect pending police Investigation, said the remand application was pursuant to section 264(1)(2) of Administration of Criminal Justice Laws of Lagos State of Nigeria, 2015.

Less than a quarter of Nigerian children complete vaccination — Survey