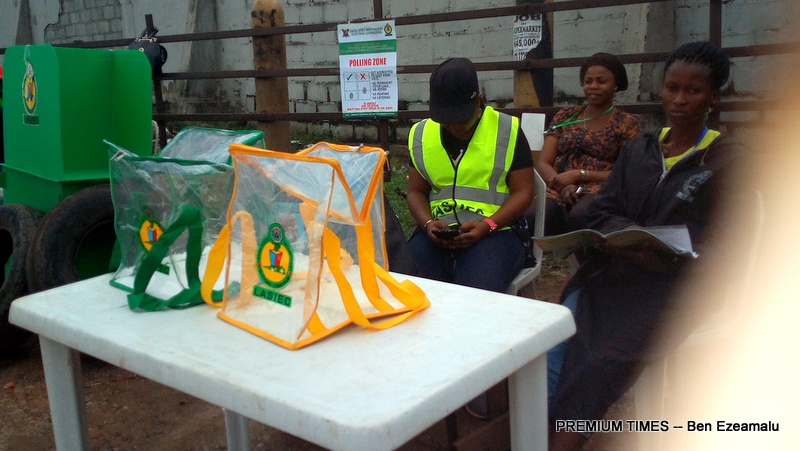 The Labour Party in Lagos State has said it would boycott the election tribunal set up by the Lagos State government to try cases of alleged malpractices at the July 22 council polls.

Biodun Popoola, the state chairman of the party, in a statement on Monday said the tribunal was “another calculated and deliberate plan to confer legitimacy on the atrocious, criminal proceedings” of the election.

The ruling party in the state, the All Progressives Congress, APC, had posted a landslide in the election, winning all the 57 council chairmanship seats.

In the councillorship election, the Peoples Democratic Party, PDP, won in four wards, the Accord Party in three wards, while the APC emerged victorious in the remaining 369 wards.

Mr. Popoola, whose party failed to win a single seat, called on the other political parties who participated in the election to also boycott the tribunal.

“We are in no doubt as to the fact that the purported setting up of tribunals by the chief judge of Lagos State who incidentally is a sister to the chairman of LASIEC (Lagos State ‘independent’ electoral commission) is nothing but a farce deliberately advocated to legitimize the kidnapping of candidates, stealing of ballot boxes and shooting and maiming of poor vulnerable candidates who participated against the “evil wind’ called APC.

“What would have been an historic affair in the life of our dear State with possibility of leaping over the juxtapositions of current paroxysm was made a wish wash melodrama by LASIEC beclouding ordinary human calculations.

“Indeed an exercise that should by all means have resulted into a glowing timeless light of progress for the state was thrown into the dust of political delinquency and criminality spiced up by gangster-ism and. absolute thuggery.”

The party said appearing before the tribunal would end up in futility because the progressive judges within the fold of the Lagos State judiciary were not enlisted in the exercise.

“For all intent and purposes, it is an arrangee (sic) election with arrangee tribunals, do not be fooled.

“This is an advocacy programmed to deceive the people, indeed an advocacy tailored towards morbidity even before it begins. Do not confer legitimacy on their daylight robbery of the people’s mandate.”

Experts pledge to eliminate Meningitis in sub-Saharan Africa by 2030