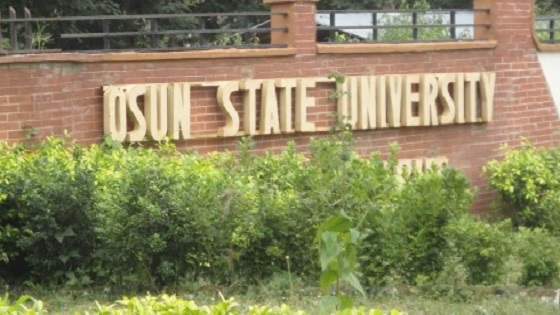 An Osogbo Chief Magistrates’ Court in Osun, on Tuesday remanded two persons in an Ilesa prison for alleged murder of a UNIOSUN student.

The accused persons, Izak Yusuf, 49, and Abdulkazeem Adeoti, 55, are facing a three count-charge of conspiracy, murder and unlawful possession of human parts.

The prosecutor, Mireti Wilson, told the court that the two committed the offence on June 26 at about 9 p.m at Oke Baale in Osogbo.

Mr. Wilson said that the accused persons conspired among themselves to kill Timileyin Sonibare with a pestle and cut his head, hands and other parts.

He that said the victim was a student of the University of Osun, UNIOSUN, until his death.

The two accused persons, however, pleaded not guilty to the three-count charge of conspiracy, murder and unlawful possession.

The defence counsel, Kazeem Badmus, prayed the magistrate to grant his clients bail in the most liberal terms.

Mary Awodele, the magistrate, however, declined to grant the accused bail due to the magnitude of the offence they were alleged to have committed.

She ordered the accused persons be remanded in Ilesa prison until July 25, when the case would come up for mention.