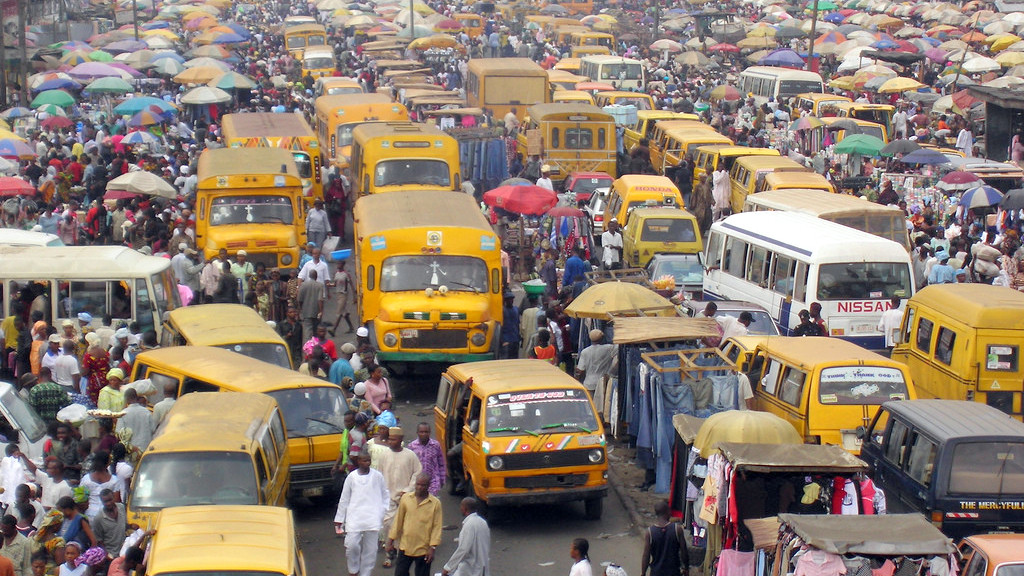 Residents of Shogunle area of Lagos are worried over fear of reprisal attacks following the killing of a prominent member of the National Union of Road Transport Workers, NURTW, Rasaq Bello.

Mr. Bello, popularly known as Hamburger, was shot dead in Shogunle, Lagos, during the local council primaries of the All Progressives Congress, APC.

He was reportedly shot on Monday by members of a rival gang allegedly led by a certain Samson Agbetoye, popularly known as Golden.

Sources said trouble began when the primary in the Shogunle ward was abruptly aborted due to protest against the manner the exercise was being conducted.

The exercise, held at a nearby town hall, was later disrupted and cancelled after disagreement ensued.

According to sources, after the cancellation, Mr. Bello led his men to invade the base of Mr. Agbetoye in Ago Owu street of the area, ostensibly in a proxy battle on behalf of some of the candidates.

PREMIUM TIMES gathered that the invasion led to violence as both groups exchanged gun shots.

Mr. Bello was allegedly shot during the fracas and his body was taken away from the scene by his supporters.

A resident, who spoke with PREMIUM TIMES Tuesday morning, said residents are scared of reprisal attacks by Mr. Bello’s group.

“I will advise anyone staying around that axis of Shogunle-Oshodi to stay indoors today, for safety purpose,” said the source, who declined to have his name in print.

Mr. Bello was, until his death, the Lagos State Treasurer of Tricycle Operators, a branch of the NURTW.