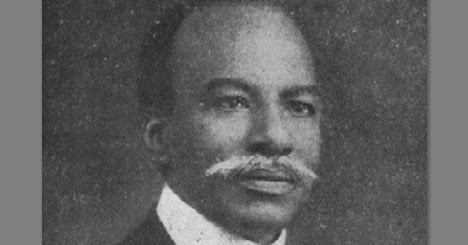 Dapo Fafowora, a historian and retired diplomat, said this Thursday at the maiden edition of the Herbert Macaulay Gold Lecture.

The lecture, put together with the support of the Lagos State Government, is holding at Lagos Country Club, Ikeja, Lagos.

Mr. Fafowora noted that Mr. Macaulay, inspite of his religious leaning, interacted with people of other religions.

The retired diplomat added that leaders like Mr. Macaulay, who bestrode the Lagos sociopolitical space in their days, were not religious bigots.

Mr. Fafowora, a columnist with The Nation newspaper, maintained that Mr. Macaulay and others sowed the seed of religious tolerance being witnessed in the state today.

“This accounts for the peaceful co-existence in Lagos (today)…of all religions and faiths,” the diplomat said.

Mr. Macaulay fought against religious bigotry in all forms, he said, noting that that accounts for the progress the state.

He called on the Lagos state government to set up the Herbert Macaulay Foundation, in order to honour the national hero.

Ramadan: Sultan urges Muslims to look out for new moon on May 26

VIDEO: Anger in Ogoniland over Nigerian govt’s delay to clean up oil spills