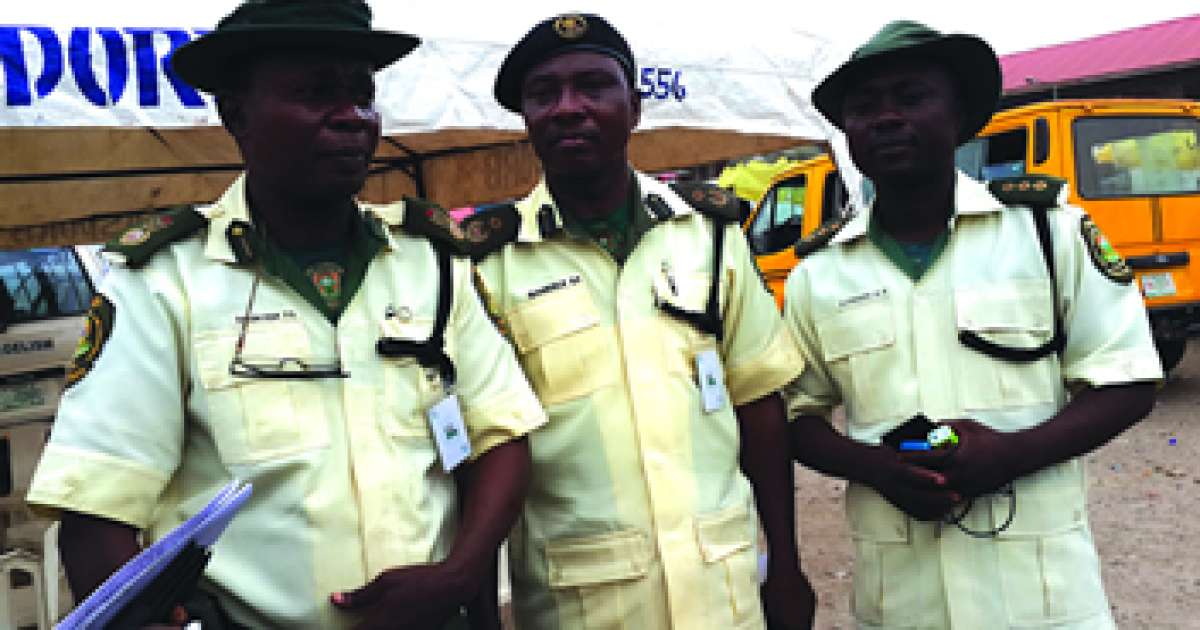 Three persons were killed and 13 others injured on Thursday as a man making a telephone call while driving caused an auto crash in Ogun State.

The spokesperson of the state Traffic Compliance and Enforcement Corps, TRACE, Babatunde Akinbiyi, who confirmed the accident to PREMIUM TIMES, said the driver was making a telephone call when one of the tyres of his vehicle burst and he lost control.

He said the vehicle had left Lagos for Port Harcourt with 16 passengers when the crash occurred about 200 metres from Odogbolu Junction on the highway.

Mr. Akinbiyi said following the burst tyre and loss of control by the driver, the bus summersaulted, resulting in the death of the driver and two others, while 13 others sustained various degree of injuries.

He said the corpses had being deposited in the morgue of the State Hospital, Ijebu-Ode, while the injured persons were also receiving medical attention at the same hospital.