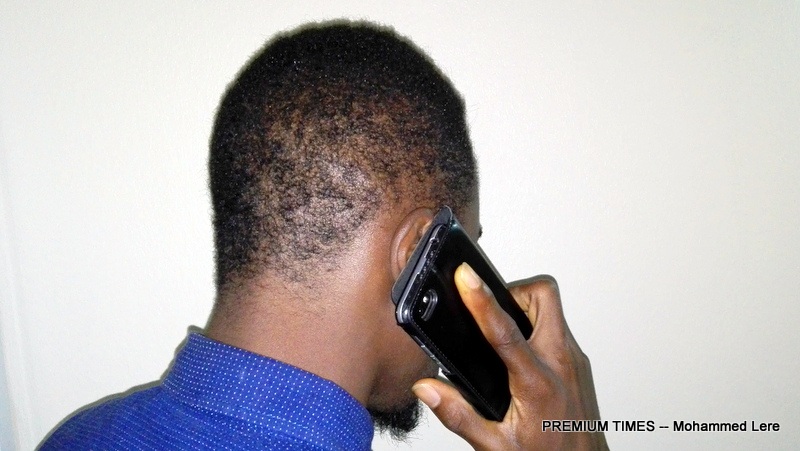 Police officers who were deployed to Ondo State for the governorship election have started receiving their allowances in trickles, four days after the conduct of the elections.

The allowances were to have been paid before the elections to enable the thousands of officers deployed from neighbouring states take care of themselves in Ondo.

PREMIUM TIMES had written how the deployed police officers were shabbily treated and how the police lied to cover up its treatment of its officials.

The officers, since the closure of polls, have been protesting the non-payment of the allowances meant to cater for their needs during the election period.

Some of them had to engage in open demonstration in Ondo, alleging that some of their superiors diverted the funds released for the allowances.

An officer who participated in the exercise and deployed from Osun State, told PREMIUM TIMES on Wednesday that some of his colleagues had gotten theirs.
“Some people started receiving alert yesterday (Tuesday) night,” the officer who would not want to be named, said. “I have not received any alert myself, but I can confirm that some received alerts last night.”

Another police officer in Ondo State, also confirmed that some persons had been paid, but the number is small compared to the ones that were yet to receive payments.

But the Force Public Relations Officer, Don Awunah, told PREMIUM TIMES that the funds for the payment of the allowances were released even before the election.

Mr. Awunah, a deputy commissioner of police, said the officers have started receiving their allowances, assuring that they would all be paid.

“The allowances have been paid. If there are officers that have not been paid, it could be because of bank transaction problems,” he said.

He argued that even with the transfer of funds involving one person, there could be problems, talk less of thousands of police officers.

“The delay may be due to an omission on the part of the officers or network problems or some problems in the transactions and certainly not from the police authorities,” said Mr. Awunah.

He noted that those who were yet to receive their allowances should exercise little patience as the money would get to them eventually.

Why we proposed, then reversed plans to hike data price – NCC