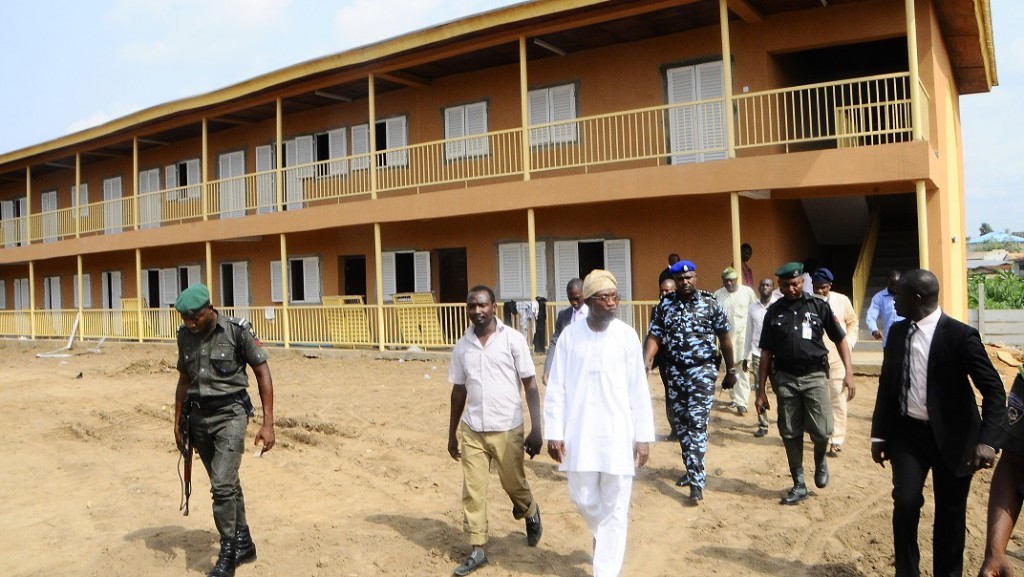 Governor Rauf Aregbesola of Osun on Tuesday said it was not true that the government was planning to reintroduce payment of school fees in public primary and secondary schools in the state.

The governor said this while playing host to newly-elected executive members of the National Association of Osun State Students, NAOSS, in Osogbo.

The News Agency of Nigeria reports that the state government was operating the free education policy in its public primary and secondary schools.

Mr. Aregbesola said that education in the state still remained free, in spite of the harsh economic condition facing the state and the country.

The governor said that qualitative and functional education, particularly at the lower level, was very important and must not be neglected and abandoned by any responsible government.

He said the state government would continue to give education priority, regardless of the shortage in allocation and the economic meltdown in the state.

Also speaking, the Deputy Governor, Titi Laoye-Tomori, who doubles as commissioner for education, said that on no account had government asked parents to pay fees for their children in public schools in the state.

According to Mrs. Laoye-Tomori, the state government, in agreement with parents and guardians, only introduced a school infrastructural maintenance levy to ensure proper maintenance of all the newly-built schools in the state.

“We did not also ask any of our pupils or students to pay tuition fees, as being speculated around the state.

“We have only directed that all the pupils in the elementary schools should pay N2000 in three tranches per annum.

“The pupils in this category will pay N1000 for the first term, and N500 each, for the second and third terms.

“For Middle School, they are to pay N3000 in three tranches, per annum.

“The students in this category will pay N1000 for each of the three terms, while High School students are to pay N6000 per annum at N2000 per term.

“This is not school fees but rather a maintenance levy because it is only introduced to pupils and students of our new schools, not those in the old schools .”

House of Reps insists on superintending over CCB, CCT