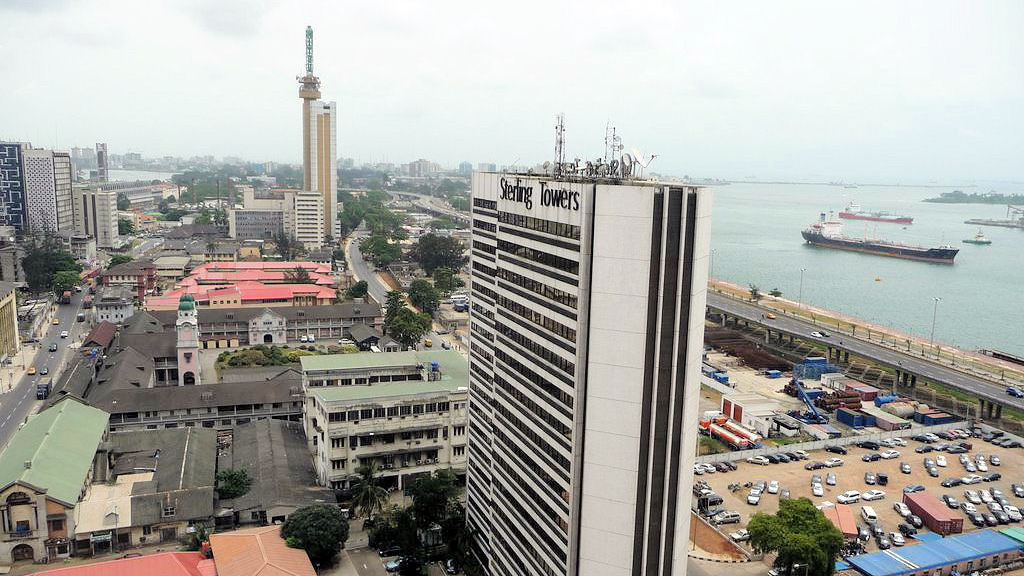 The Lagos State Government said on Wednesday that it would deploy 13,000 closed circuit television, CCTV cameras across the state.

Officials also said the state will construct a flyover at Pen Cinema located at the Agege axis of the state.

Mr. Johnson said that the construction of the bridge would last for between 18 and 24 months.

“The Pen-Cinema flyover has been a recurring decimal in this state to solve the gridlock there.

“This flyover will bring to three the number of flyover undertaken by this government after the Abule-Egba and Ajah flyovers which are on course.”

The commissioner said that the flyover would be constructed from Oba Ogunji via Ijaiye Road into Agunbiade.

He said that the bridge would be 700 metres long with some junction improvement at Pen Cinema.

“The project will also accommodate a generous walkway, similar to the Ikorodu Expressway and the bridge will have a free flow all the way to Agunbiade,” Mr. Johnson said.

He said that with this, the government had declared its readiness to activate a multi-faceted project designed to improve living standards and revenue generation in the state.

Similarly, Olufemi Odubiyi, the Commissioner for Science and Technology, said that the deployment of the cameras would start in September.

Odubiyi said that it would take between 16 to 18 months before the cameras could be evenly deployed across the state.

“There will be equitable distribution across the state and it will have a multiplier effect on business opportunities in the state as it continues to move toward a 24-hour economy.

The commissioner said additional 6,000 streetlights would also be provided to support the state’s “Light Up” initiative.

“What the state is trying to achieve at the end of the day is ensuring that e-government services are fully implemented so that citizens could enjoy the delivery of the objectives of the government,” he said.

In a remark, Anofiu Elegushi, the Special Adviser to Governor Akinwunmi Ambode on Transportation, said that the traffic on the Lekki-Epe Expressway would be decongested through the removal of the three roundabouts.

Mr. Elegushi, however, said that the roundabouts would be replaced by traffic lights.

How African banks are losing their hold on the payment space