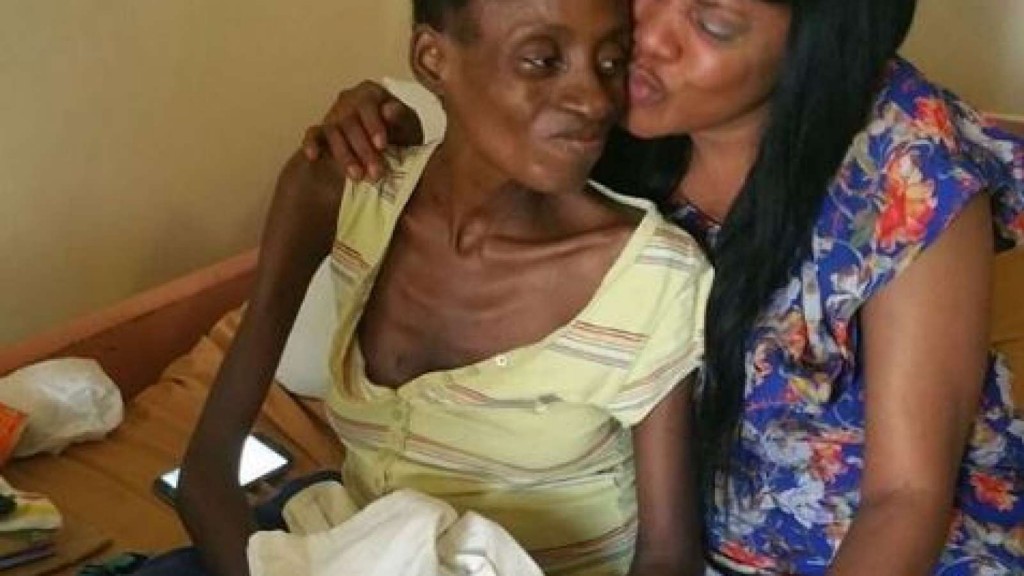 The management of the Lagos University Teaching Hospital has denied referring Mayowa Ahmed, a cancer patient at the hospital, for treatment abroad.

The hospital also denied being involved in any fund raising activity on the patient’s behalf.

In its first official statement on the controversial case, the hospital said the patient’s family requested to fly her overseas barely 24 hours after her admission, thus stalling all the planned investigations meant to arrive at a definitive diagnosis.

The LUTH said Ms. Ahmed, 31, who was an old patient at the hospital, was brought to their private wing on Monday with “a history and clinical features of an intra-abdominal mass.”

“The family and the patient brought along some results of laboratory investigations ordered and done from outside LUTH.

“Three different Specialists were invited to review Mayowa. The Gynaecologist, Oncologist and Haematologist all arrived at a tentative diagnosis of an abdominal malignancy.

“They planned to conduct a series of fresh tests to confirm the definitive diagnosis, since the earlier tests were neither requested nor authorised by any doctor from LUTH.”

An online fund-raising campaign supported by Nollywood actress, Toyin Aimakhu, with the hashtag #SaveMayowa, and aimed at raising money for Ms. Ahmed treatment abroad, had gained popularity on social media during the week.

Her family said she had been diagnosed with ovarian cancer.

In its statement, the LUTH said the hospital was able to transfuse Ms. Ahmed with “much-needed” blood only after lots of persuasion, and after the family was told it was risky for her to travel by air, given her low blood count.

“Today (Thursday) is the third day after admission and a definitive diagnosis has not yet been made while the relations insist on their own to carry her abroad.

“LUTH has only dealt with Miss Ahmed and her relations throughout her stay and not with any other third party. Contrary to any circulating information, the Lagos University Teaching Hospital did not refer Miss Ahmed overseas and this Institution is not involved with any fund-raising activity or activist on her behalf.”

The #SaveMayowa hashtag had garnered over 11,000 mentions on Twitter by Thursday, with unconfirmed claims that the family had raised over N30 million.

However, news began circulating on social media that the fundraising was a scam because the patient was “beyond help”, prompting the family to quickly issue a statement insisting they were planning to raise $100,000 for her treatment at Emory International Hospital, Atlanta, USA.

On Thursday, the police broke up a heated exchange between some social media campaigners and Ms. Ahmed’s relatives inside LUTH’s premises, and whisked all parties to the Area D Command in Mushin.

The police later issued a statement saying it had begun a “full scale investigation” into #SaveMayowa fundraising campaign, adding that it had frozen the Access Bank account opened in Ms. Ahmed’s name.

“The Command wishes to inform all the good spirited people who had donated generously to this course that it will ensure it does not return as a hoax and every outcome of the investigation shall be made open,” said Dolapo Badmus, the Lagos police spokesperson.

Three Nigerians among 4 executed in Indonesia