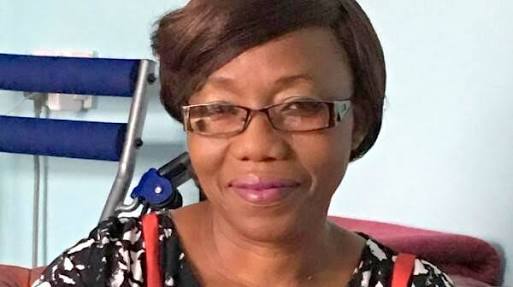 A journalist in Ogun State, Nosifat Oshin, who was abducted alongside her 15-year-old daughter, Afolabi, two weeks ago, regained their freedom on Friday.

The victims, according to the family, were released Friday morning.

It was unclear whether ransom was paid.

Mrs. Oshin is the director of information at Odogbolu local government area of Ogun State, and wife of a former deputy speaker, Tokunbo Oshin .

She and her daughter were seized on June 2 near the family’s home in Ijebu-Ode as they tried to drive inside the residence.

The former deputy speaker, Tokunbo Oshin, confirmed the release of his wife and daughter.

“Thank God my wife and daughter have been released, but they have been taken to hospital for medical care,” Mr. Oshin told PREMIUM TIMES.

Nigerians accusing Buhari of not delivering ‘Change’ are wrong – Oshiomhole