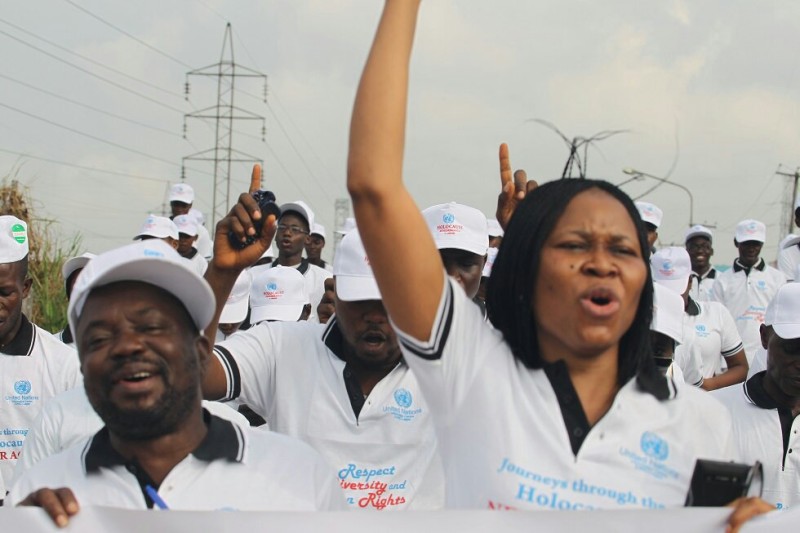 A 37-year-old man, Dabeshi Umoru, has been arrested by the Ogun State Police Command for allegedly raping his neighbour’s 7-year-old daughter in Sagamu Town of the state.

The Command’s Public Relations Officer,Muyiwa Adejobi, who confirmed the arrest to journalists on Sunday, said the suspect was arrested following a report lodged by the victim’s father.

Mr. Adejobi said the victim’s father reported that the crime occurred at about 4 p.m. on Friday. He said on interrogation, the suspect did not deny the allegation, and will soon be arraigned in court.

The police warned parents and guardians not to entrust their young ones in the hands of criminally-minded people.