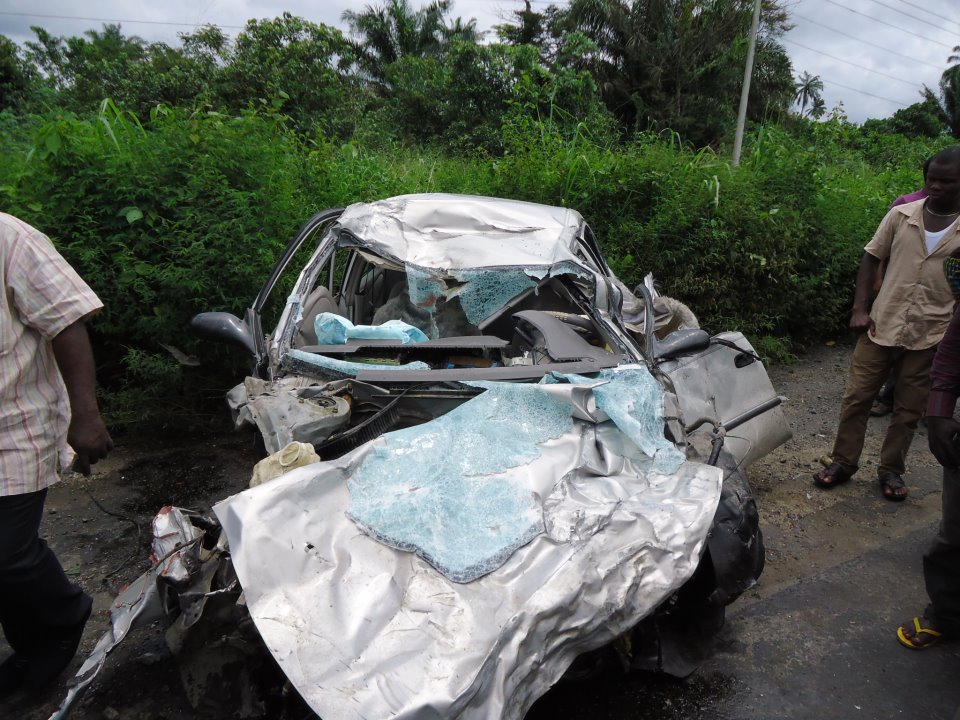 Seven people lost their lives on Sunday when a commercial bus and an articulated vehicle collided on the Ogbomoso-Oyo road.

Other occupants of the bus sustained various degrees of injuries in the accident.

A witness who gave his name as Tayo said the accident happened when an Ilorin-bound commercial bus overtook a sport utility vehicle and tried to maneuver its way back to its lane but failed.

“When I got to the accident scene some moments after it occurred, people were assisting the accident victims,” he said.

He said the driver of the bus did not sustain any injury.

The Public Relations Officer of the Oyo police command, Adekunle Ajisebutu, said he had not been briefed by the divisional police officers in Oyo town and Ogbomoso.