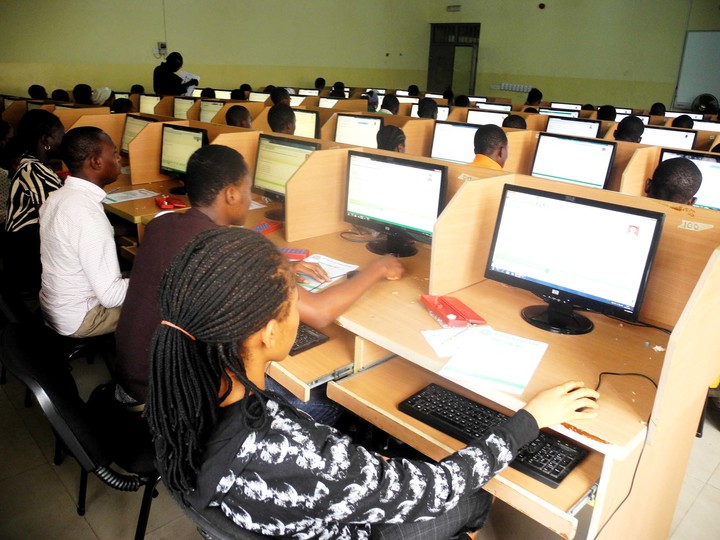 Six thousand candidates have applied to sit for the post-UTME test of the Federal University, Oye Ekiti, in Ekiti State.

But the Vice Chancellor of the university, Prof. Isaac Asuzu, said on Tuesday that the school would only admit 1,000 students as recommended by the National Universities Commission.

Mr. Asuzu, who spoke to journalists at Oye Ekiti, also disclosed that two students of the institution had been expelled for engaging in examination malpractices.

Although he would not disclose the identities of the expelled students, he said they were caught cheating during examination in the 2013/2014 academic session.

He said the matter was properly investigated and tried by a disciplinary committee before they were expelled. Asuzu also said the action was to ensure discipline and academic standards of the institution.

Mr. Asuzu stated that the university had taken delivery of equipment worth N500 million to equip the newly built laboratories to boost research in the institution.

According to him, the school had procured 175 Desktop Computers for robust Information Communications and Technology in all the departments, just as Scale G Firm, a private organization had donated equipment and trained the technical staff in a bid to increase the technical-know how of personnel.

Mr. Asuzu was optimistic that with the facilities being put in place, the school would be able to secure accreditation for 29 out of the 30 courses by National Universities Commission.

“We are very optimistic that many of these courses will get full accreditation. We have provided facilities that can meet up the NUC’s standard,” Mr. Asuzu said.

“What makes our achievements more rewarding is the fact that we did all these facilities through the internally generated revenues of this institution.

“We are working to meet the standards and nothing shall be spared to make sure that the standard is not compromised.”

Google launches “Android One” in Nigeria, others