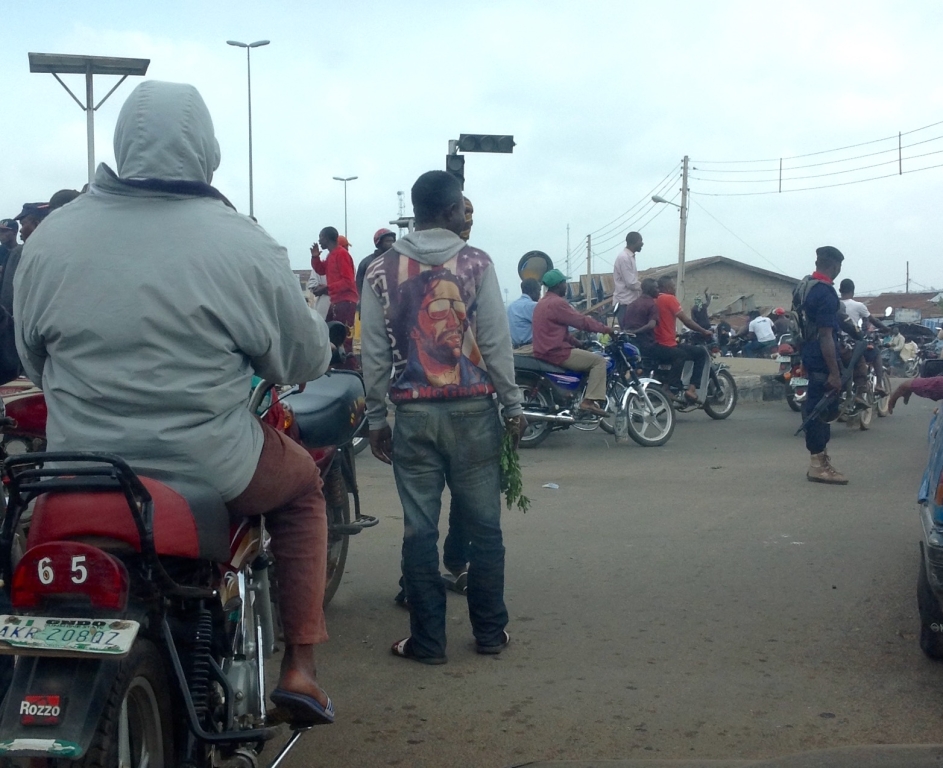 Armed policemen and soldiers have been deployed to strategic locations in Akure, Ondo State capital, following a mass protest by commercial motor cycle riders against what they described as plate number exploitation and other charges by the Ondo State Government.

Over 2,000 riders thronged the streets and major roads in Akure, erecting blockades and creating heavy traffic snarl, particularly along the Oba Adesida and Oyemekun Roads.

An okada rider, who did not want to be named for fear of victimisation, told PREMIUM TIMES that the government had come up with a policy banning all plate numbers used by commercial motor bikes not from Ondo State.

“They say we can no longer use plate numbers from other states, but the one designed in the state with a red line,” he said. “That means those who are arrested with such plate numbers are made to pay N5,000 and a compulsory N2,000 for ‘card Igbeayo’ and another N700 before the machine will be released.”

“Our leaders have been trying to get the government to change the policy, but they refused and they started arresting our people, and when we try to get them released, they will be asking for all kinds of money, that is why we decided to rise against it.”

Although the protest was largely peaceful, taxi drivers were forced to look for passengers along other routes.

As soon as it became clear that the protesters were out to ground the city, armed policemen, soldiers and Nigerian Security and Civil Defence Corps were immediately drafted to clear the roads.

They only managed to secure the road leading to the Government Secretariat in Alagbaka, while most road links were still largely occupied by the riders.

At the time of filing this report, the protesters were still massing around the State’s Ministry of Works along Oyemekun Road awaiting a formal address by government officials. 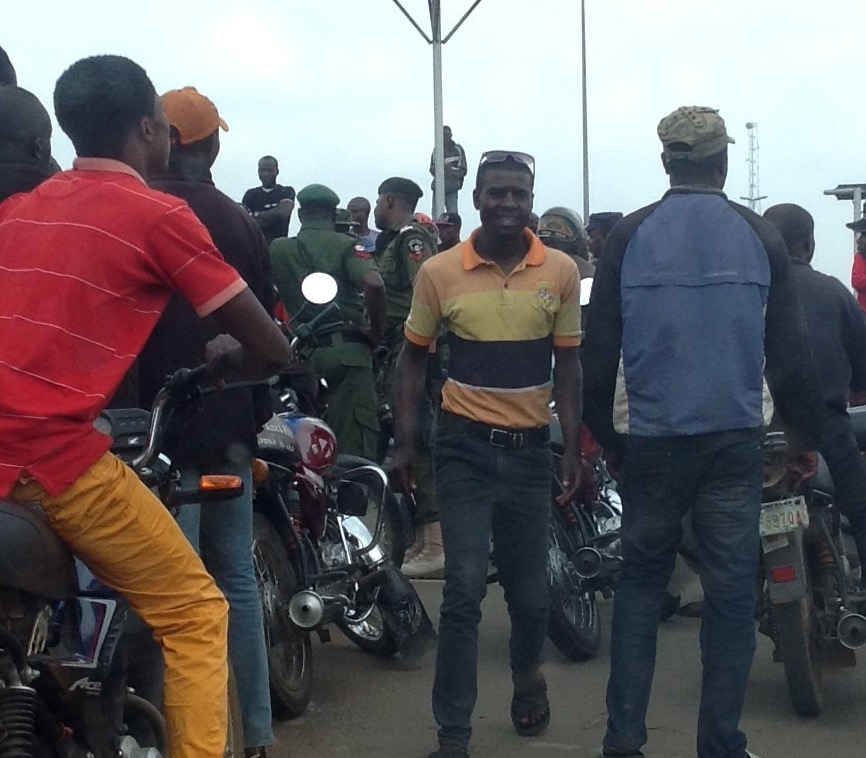