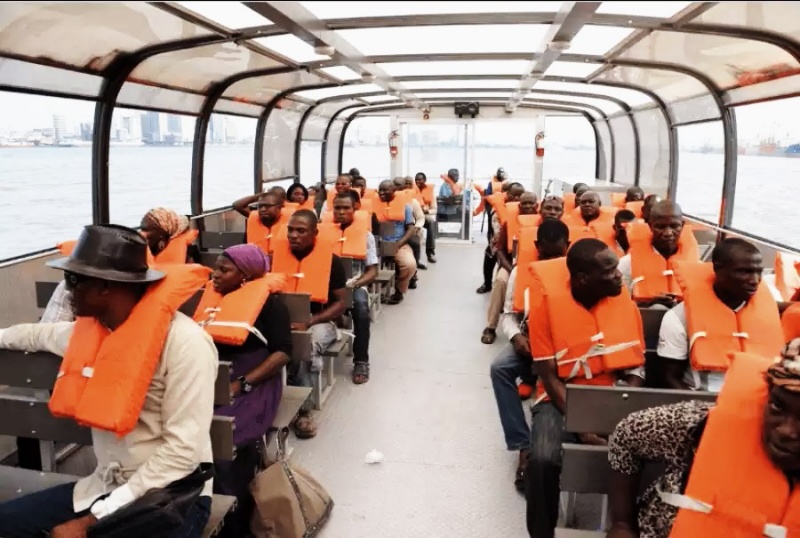 The Lagos State Waterways Authority on Tuesday said it recovered the bodies of two women involved in a boat mishap on Saturday at Ojo.

The accident occurred on Saturday in the creeks in Ojo Local Government Area of the state.

The motorised boat was reported to have been conveying 10 passengers returning from a party.

Yinka Marinho, the managing director of LASWA, identified the victims as Temitope Bolarin-Ajayi and Cynthia John.

Mr. Marinho said the two women were the only causalities.

“The dead bodies of the two missing ladies were found floating and pulled out of the water. The family members of the deceased were on ground with Mr. Olukayode Are, Investigating Police Officer of Irewe Police Command, to identify the bodies.”

He further said the police command informed the agency that the case had been transferred to the Marine Police at Onikan.

Mr. Marinho said the mishap was caused by “reckless driving, lack of life jackets, night travel and coupled with the fact that the captain of the motorized boat was under the influence of alcohol”.

“The captain of the boat, Ola Ayodele, the celebrant, Temitope Omidele, and an invitee/survivor, Grace Bidoye, are currently in the custody of the Marine Police Head Office, Onikan,” he said.

Mr. Marinho added that the ill-fated boat had been impounded by the agency.

Jonathan was imposed on South South; he lacked capacity to be Vice President — Bayelsa ex-Senator