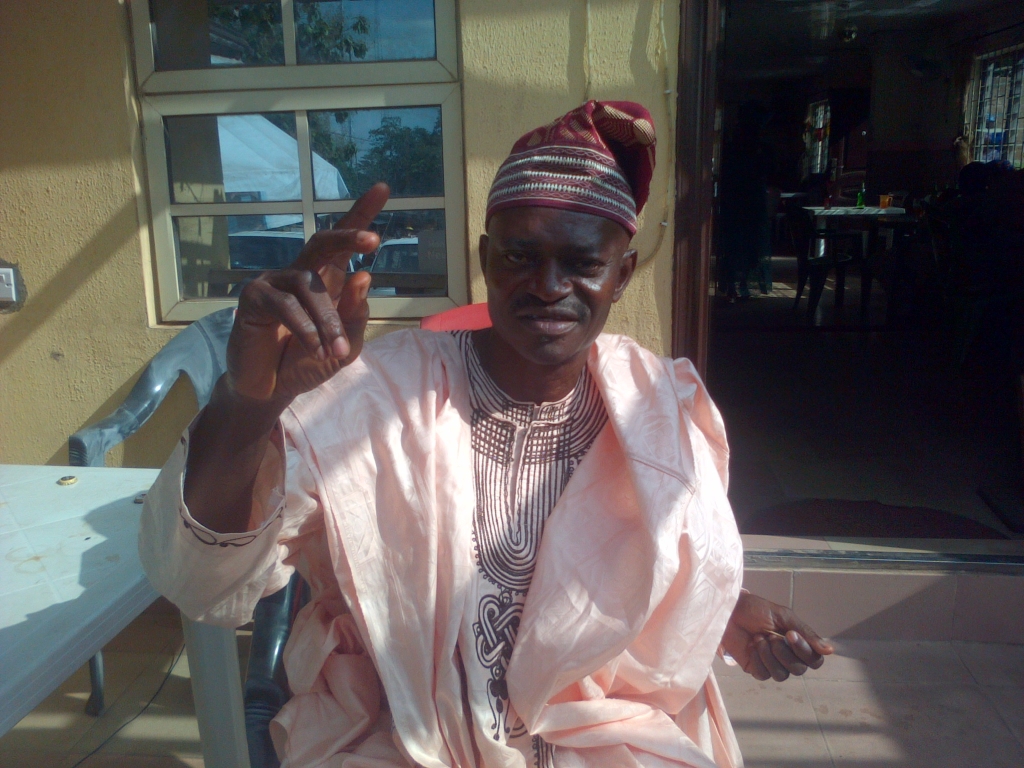 Adelabu Penkelemesi had 9 wives, not 32 – Family

A son of a former Minister of Natural Resources and Social Services, Adegoke Adelabu, has said that his father had nine wives and not 32 as widely believed.

Nurudeen Adelabu stated this in an interview with PREMIUM TIMES on Saturday. The 59-year-old, accompanied by some of his siblings during the interview, said many of the women thought to be his father’s wives were his supporters who liked to be around him.

“Many of those referred to as his wives were women political leaders and supporters who were always with him because of his role as a politician,” he said.

The late Adelabu, popularly called Penkelemesi, was one of Nigeria’s prominent politicians from the South West in the 50’s. He died in an auto crash on March 25, 1958 along Ibadan- Ode Remo road at the age of 43 while on a business trip. At 21, he was the first Nigerian to emerge West Africa Manager of multi-national firm, UAC.