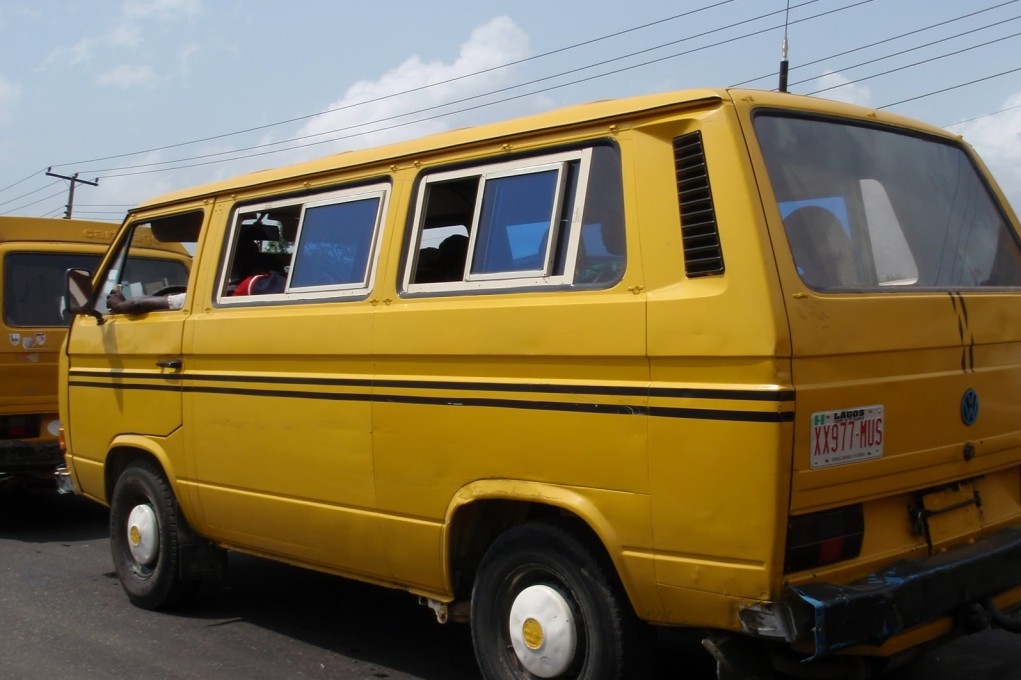 A bus conductor, Ademola Segun, who allegedly stabbed a passenger with a broken bottle on his belly, was on Wednesday brought before a Badagry Chief Magistrates’ Court in Lagos State.

The accused, 18, is facing a charge of assault.

The prosecution said the accused stabbed a passenger on the bus, Abraham Shedrack, with a broken bottle following an argument over fares.

Innocent Uko, a police inspector, told the court that the accused committed the offence on March 6 at Ajido Bus Stop in Badagry.

The accused pleaded not guilty to the offence.

The counsel to the accused, Bosipo Awuwu, pleaded with the court to grant him bail on liberal terms.

The magistrate, Abioldun Etti, in his ruling, granted the accused bail in the sum of N100,000 with a surety in like sum.

He said the surety must provide evidence of tax payment to the Lagos State Government.

Further hearing in the case has been fixed for May 4.

Those running to APC will return with “empty stomachs” – Jonathan