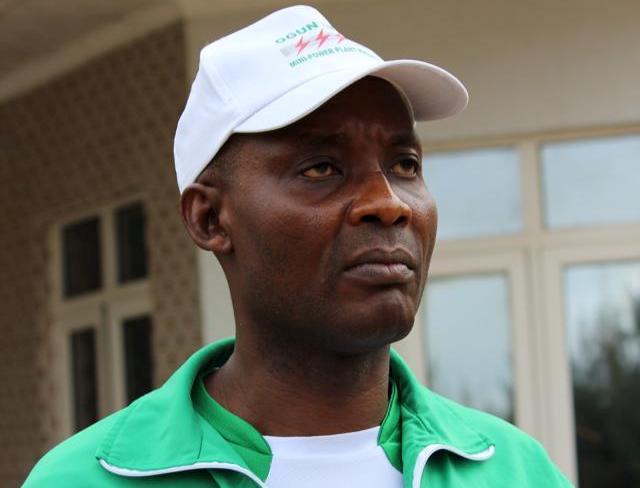 Barely a month to the governorship election, the Ogun State Chapter of the Labour Party, LP, has been torn apart following conflict over who the authentic governorship candidate for the party is.

A leading aspirant of the party, Sina Kawonise, has threatened to drag the party to court, alleging that he was robbed of the party’s governorship ticket.

The party state chairman, Simeon Olabode, had earlier submitted his own name to the Independent National Electoral Commission, INEC, as the party’s flag bearer.

PREMIUM TIMES gathered that it was earlier agreed that Mr. Olabode’s name would be submitted for administrative purposes but later substituted with Mr. Kawonise’s before the deadline for final approval and announcement of candidates by the electoral body.

However, in a twist of events, the party leadership comprising Mr. Olabode, Sunday Oginni and Abayomi Arabambi were alleged to have connived to sideline Mr. Kawonise and put forward Abolaji Sunmola instead.

Mr. Kawonise on Thursday insisted that he was the authentic governorship candidate of the party.

“My attention has been drawn to an illegality committed by the National Working Committee of the Labour Party, LP, in submitting the name of a certain Mr. Abolaji Sunmola to the Independent National Electoral Commission, INEC, as the LP governorship candidate in Ogun State,” Mr. Kawonise said in a statement.

“The fact of the matter is that I am the lawfully elected candidate of the LP in the state. I was the sole aspirant that attended the affirmative Congress of the LP in Abeokuta on December 10, 2104. The Congress that returned me as the governorship candidate was witnessed by INEC, the Directorate of State Security (DSS), the Police, and the media. It is on record that the INEC team that witnessed the Congress duly wrote the Report of the Congress returning me as the Governorship candidate and submitted same to INEC headquarters in Abuja.”

Mr. Kawonise declared that in view of the development he described as illegal, he has therefore concluded arrangement to take the party to court.

“My legal team has concluded briefs to take up the matter in the appropriate court. I call on my teeming supporters and that of Ogun LP to remain calm and continue the campaign for our candidates at all levels in the coming elections. I assure all that the law is on our side as judicial precedents on matters as this are very clear and unambiguous.”