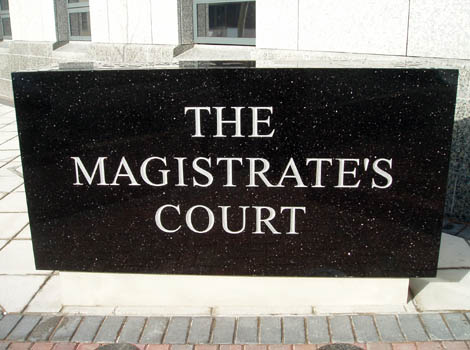 The accused claimed he suddenly felt a sexual urge and noticed the woman on the street.

A 23-year-old factory worker, Tope Akanji, who allegedly attempted to rape a lunatic, was on Friday brought before an Ikeja Magistrates’ Court.

The accused is standing trial on a charge of attempted rape.

The prosecutor, Edet Okoi, told the court that the accused committed the offence at about 1.00 a.m. on April 3 at Sobiotimo Street, Dopemu in Agege area of Lagos.

Mr. Okoi said the accused was caught by local vigilance group while attempting to rape a mad woman.

“In his statement at the station, Akanji claimed that he suddenly felt a sexual urge and noticed the woman on the street.

“He said he did not realise that she was a lunatic.”

The prosecutor said the offence contravened Section 404 of the Criminal Law of Lagos State, 2011.

The accused, however, pleaded not guilty to the charge.

The Magistrate, Abimbola Oshodi-Makanju, granted the accused bail for N100, 000 with one surety in like sum.

The case was adjourned to May 5 for mention.