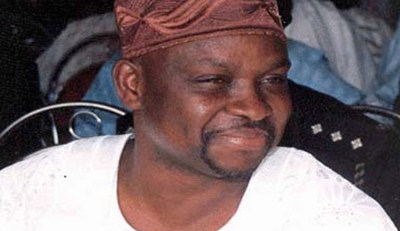 The ward congresses could not hold as scheduled.

The PDP ward congress scheduled for Wednesday in Ekiti could not hold due to protests by some party members.

Trouble started at about 8 a.m., when persons alleged to be supporters of some governorship aspirants stormed the state secretariat of the party in Ado-Ekiti.

The protesters said they would not allow the Abuja delegates to leave the secretariat with the materials nor allow them to conduct the congress.

The national officers, however, left the secretariat at about 2p.m, under the watchful eyes of armed police officers.

The congress was also disrupted at the Local Government Secretariat in Ado-Ekiti.

The party’s Returning Officer for the local government, Tajudeen Arowolo, said the ward congress could not hold due to the violence.

“As far as I am concerned, the ward congress remains cancelled and not conducted today,” he said.

The leader of the protesters, Ikusemilori Olu, told journalists that they were against the ward congress and primary elections as the means of picking the party’s candidates.

He accused a former governor of the state as being the major proponent of primary election.

He said the former governor, whom he did not name, was not a genuine card carrying member of the party and had no rights to dictate to its national headquarters.

Ayo Fayose is the only former governor of the state vying for the PDP ticket. Mr. Fayose had opposed the selection of a consensus candidate for the PDP; and asked for the conduct of party primaries.

Atiku cautions against use of soldiers for elections