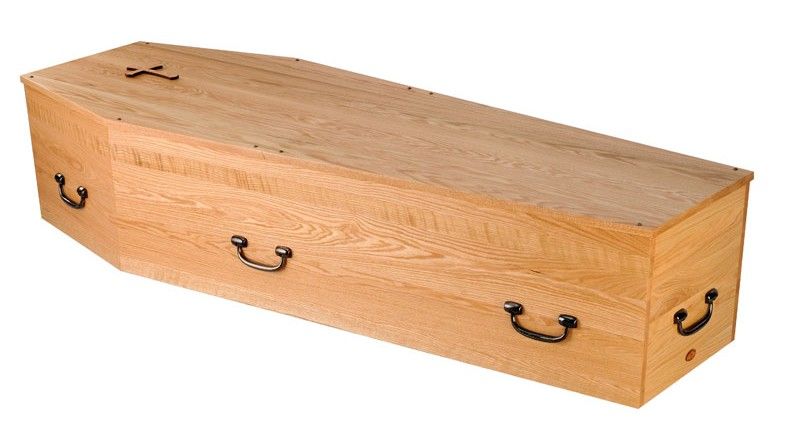 The hospital decided on a mass burial because there was no space left in the mortuary.

The chief medical director said on Monday in Ota that the corpses were given mass burial on March 22 and March 23, 2013.

Mr. Banuso said the corpses include armed robbery suspects killed by the police and accident victims, while some were picked on the road.

He said the hospital management first placed an advertisement in newspapers in case anyone may want to claim any of the corpses.

The hospital chief added that after the expiry date as stipulated in the advertisement, the hospital gave the victims a mass burial.

He explained that the hospital management decided to do the mass burial because of inadequate space in the mortuary “after waiting for a long time for relatives to claim the corpses.”

He noted that the hospital spent more than N500,000 to carry out the mass burial.

“The situation was beyond the capacity of the hospital as it could not reject accident victims and the armed robbery suspects killed by the police.

“The hospital currently has 60 unclaimed corpses in the morgue, which is also alarming.”

He said the mortuary was taken over from a private organisation one year ago.