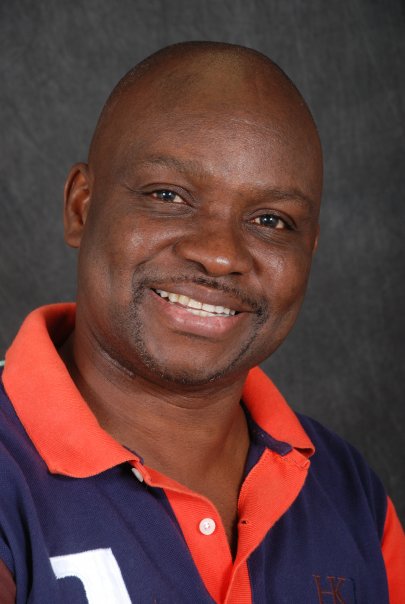 Ekiti Governorship Poll: Jonathan has not endorsed anyone as PDP candidate – Minister

The minister is one of the PDP aspirants for the election.

No candidate has been endorsed by President Goodluck Jonathan for the upcoming Ekiti state gubernatorial election, the Minster of Police Affairs, Caleb Olubolade, said on Sunday.

Speaking with journalists at the end of the President’s first Sunday service at the Church of Christ in Nations (COCIN), Abuja, the minister also disclosed that the president held a closed door meeting with all the aspirants of the People’s Democratic Party (PDP) on Saturday at the Presidential Villa to announce to them that the ticket of the party was up for grabs.

According to the Police Minister, “What he (the president) is saying is that he has not endorsed anybody. That means every aspirant can be the governor and that is good for democracy”.

“I think what we need to do is to take it in good faith and learn the lessons that he has offered and use it not to make mistakes of the past so that the election will be free and fair under a peaceful atmosphere. This is what is important for all of us. Definitely, a governor will emerge.

“And I think he has set the pace to ensure that violence does not take place. With that kind of a meeting, because all the aspirants embraced it and they were happy. That is leadership and I think we should commend Mr. President for that.”

Mr. Olubolade is one of the major governorship aspirants of the PDP in Ekiti, alongside Ayo Fayose, a former governor of the state. The eventual candidate will challenge the incumbent governor, Kayode Fayemi, of the All Progressives Congress, APC.

Also speaking on the preparedness of the police for the upcoming election, Mr. Olubolade said he was optimistic that the police will do its job professionally as it has been adequately funded by the administration.

“Because Mr. President has funded the police more than what we have always had in the past. So, we will start to see the effect because the police academy is now a degree awarding, young graduates will be there and undergo training so that they will be able to manage the rank and file of the police because they will be better skilled than before. And when they are better skilled, they will be able to show leadership and direct the rank and file to do what is right,” the minister said.

“The national public security communication system that the federal government has spent so much money on is coming on stream and they will be well utilized and they will be very helpful in gathering intelligence that will help to deploy the police in the right places,” he said

“The other one is the mobility. Mr. President has graciously funded the police to be able to procure some helicopters that will be useful so that both in terms of carrying the troops to where they need to be and, the bottom line is that the funding of the police is now better.

“So, the issue of we don’t have vehicle, we don’t have fuel to move to where we need to work is over. I see this bringing about better security for the people and the police themselves will now be able to do their work better than before”.