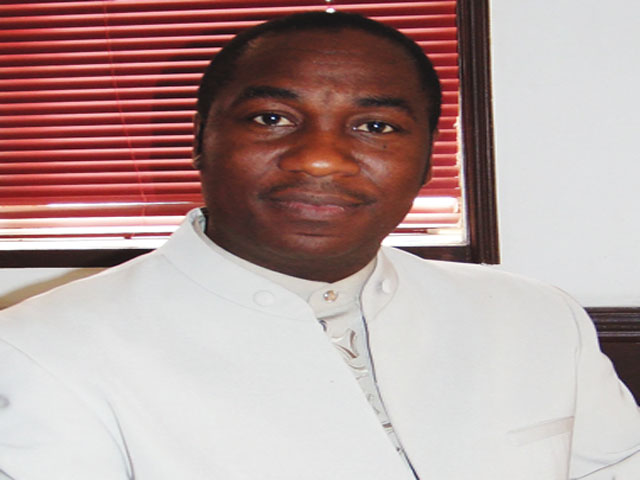 The country’s poor unemployment rate is aggravated by poor infrastructure, the commissioner said.

The Lagos State Commissioner for Works and Infrastructure, Obafemi Hamzat, has identified poor infrastructure as the main reason why Nigeria’s economy is not growing.

Mr. Hamzat made the remark in Ibadan on Thursday while speaking at the third lecture series of Think Oyo, a youth movement aimed at promoting youth participation in Oyo State politics.

Delivering the lecture titled ‘Infrastructure: Ingredient for development’ at the Ibadan Civic Centre, the commissioner said the only way out of the economic doldrums is conscious massive investment in infrastructure by all levels of government in the country. He noted that apart from providing paying jobs for the teaming Nigerian youth, effective infrastructure development will integrate the country into the benefits associated with the fast shrinking global system.

“The reality of Nigeria’s unemployment rate is that the problem has been aggravated by poor infrastructural development. If infrastructure were proportionally developed, we won’t be having an embarrassing situation in Nigeria. We dislocate families and cause a lot of crisis as a result. For every family that collapsed, you have serious economic crisis. Lack of infrastructure affects every aspect of life,” he said.

Mr. Hamzat also challenged the Southwest to lead other regions in the quest to develop Nigeria through massive investment in infrastructure.

“There must be a connection within the zone and other parts of the country. We must look for alternative roads to Lagos-Ibadan Expressway. Imagine a light rail that connects the South-West. This will prevent social dislocation and bring about economic prosperity,” he said.

Speaking on behalf of the Oyo state Governor, Abiola Ajimobi, his Special Adviser on Infrastructure, Kayode Adepoju, charged every citizen and resident of the state to join hands with the state government in its effort to rejuvenate Oyo State.

“The greatness of Oyo State is the responsibility of everybody,” he said.

NTA to get land for new headquarters in Abuja