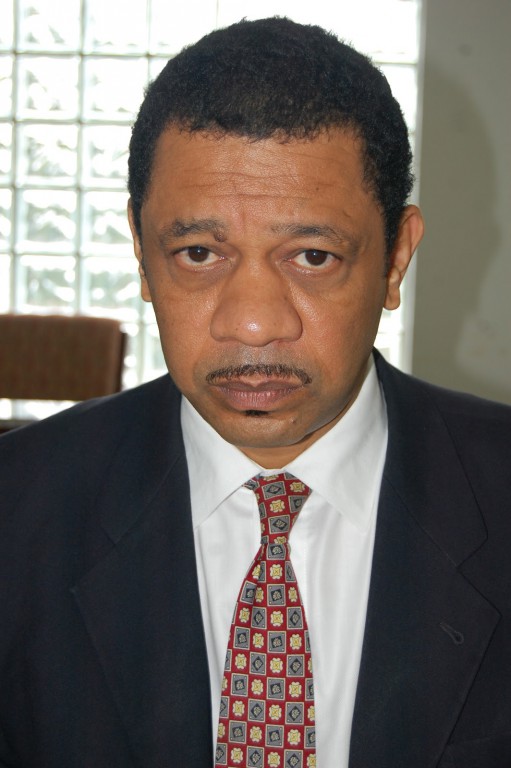 Diabetes is a clinical syndrome characterised by elevated blood sugar.

The Ogun State Government has concluded arrangements to organize a 2-day free screening exercise for people with diabetes and hypertension.

The free screening is scheduled for Thursday and Friday March 21 and 22, 2013.

The screening will be conducted in conjunction with the State’s Hospitals Management Board and Codix Pharma Limited, a Pharmaceutical Company that donated the diagnosis machine to be used for the screening.

The Ogun State Commissioner for Health, Olaokun Soyinka, gave the details of the screening on Wednesday in Abeokuta. He said a three day training workshop has been put together for health workers that would screen the patients.

Mr. Soyinka called on residents to take advantage of the screening.

Earlier, the Managing Director of Codix Pharma, Sam Ogunjimi, promised that his company would embark on a long term relationship with the State Government in its quest to create a healthy society.

A guest lecturer at the workshop held for the staff, Chukwuma Igwe, described diabetes as a clinical syndrome characterised by elevated blood sugar which could be due to lack of insulin or defective insulin action.