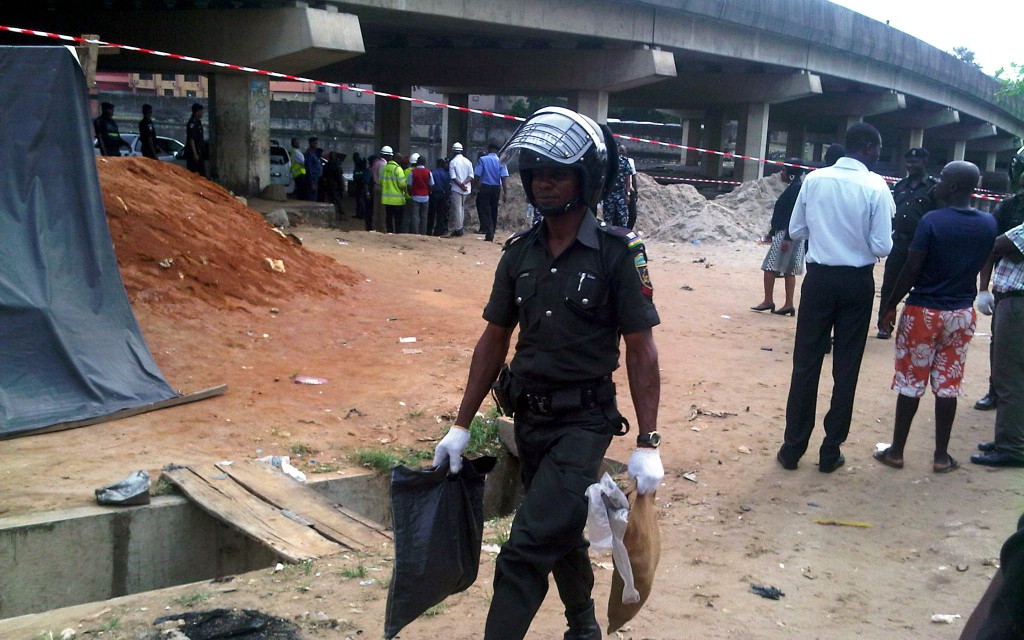 The Nigerian police say the man who died was the leader of a sand dredgers association.

The police have confirmed the death of one person in an explosion that occurred under the Festac link bridge, linking Festac Town to Amuwo Odofin Housing Estate.

The Area Commander of Area E Festac Command of the Lagos State Police Command, Dan Okoro, confirmed the death in a telephone conversation with PREMIUM TIMES.