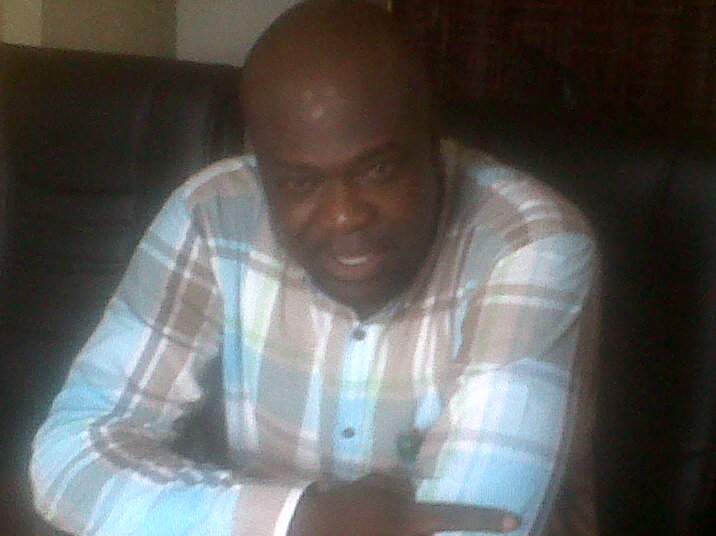 The chairman of Odeda Local Government Council was accounted to give account of his administration.

The legislative arm of Odeda Local Government Area of Ogun State asked the Chairman of the Local Government, Sulaiman Adebayo, to give account of his stewardship since his resumption of office.

The embattled council boss was interrogated for over one hour in the chambers.

The leader of the House, Ademola Adeniji, who addressed journalists before the interrogation session, said one of the reasons for inviting the chairman bothered on the status of the Internal Generated Revenue, IGR, of the council since the new administration came on board.

“We held meeting fortnight ago and resolved to invite the chairman, to give us stewardship of his administration, we want to know why our IGR remain stagnant,” Mr. Adeniji said.

The council chairman, however, gave journalists a different reason for his appearance before the local council legislators. Mr. Adebayo said he was invited for an interactive session.

But the Leader of the House, Mr. Adeniji, denied the council chairman’s claim saying that the Chairman was rather compelled to appear for interrogation.

Mr. Adeniji, however, said that there is no rift between the executive and legislative arms of the government. He said that Mr. Adebayo only had to address some pertinent issues affecting the council.

The interrogation was carried out, behind closed doors, in the council chambers in a hot environment as the council could not afford diesel to fuel the generating set to power the chambers.

Mr. Adeniji said it was good for the chairman to have a taste of the bitter experience the lawmakers usually go through.

Femke becomes Funke: The Eagles and the Beast, By Femke van Zeijl