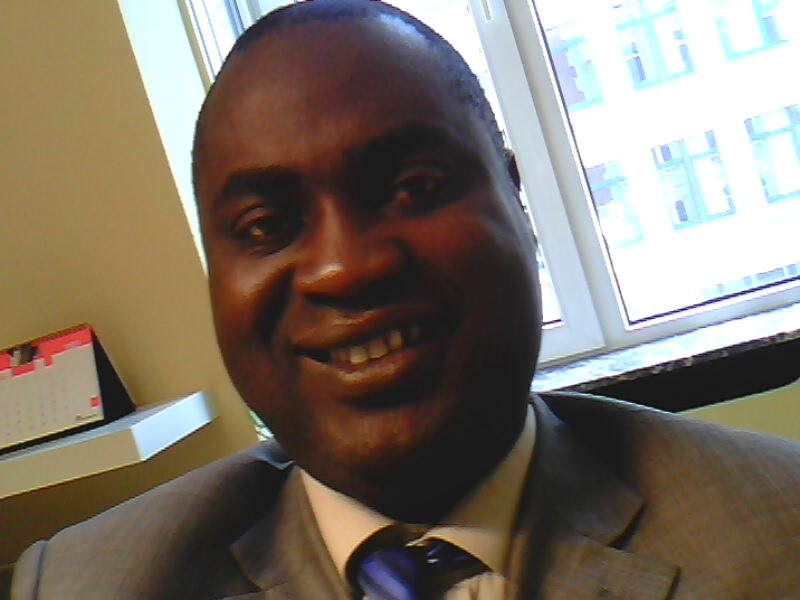 The CPC governorship candidate was agitated  that the SSS stopped him from entering the tribunal venue.

There was mild drama at the Ondo State Election Tribunal on Tuesday as officers of the State Security Service, SSS, barred the Governorship Candidate of the Congress for Progressive Change, CPC, in the October 20 gubernatorial poll, Soji Ehinlanwo, from entering the court room.

Mr. Ehinlanwo is one of the four petitioners challenging the victory of the Labour Party, LP, Candidate, Olusegun Mimiko.

The CPC flag bearer, who led state executive of the party to the tribunal, arrived the court late and was prevented from entering the court room.

Despite identifying himself as the CPC governorship candidate who should appear before tribunal judges before the commencement of the proceedings, he was delayed outside.

This development led to an uproar between the SSS and supporters of CPC, who alleged that the security operatives had been selective in their screening, by giving undue advantage to the ruling Labour Party, LP, members.

Senior officials at the tribunal had to intervene before Mr. Ehinlanwo and the party executives were allowed to gain entry into the court room.

Mr. Ehinlanwo condemned the attitude of SSS and said he was embarrassed.

“I introduced myself and the party executives. Honestly the SSS man at the entrance still refused that I should enter the court room and I am one of the petitioners. I told him that this would not be acceptable because he could not give a concrete reason why I would not be allowed him. I also told him that if I happen to be incumbent governor would he stop me?.

“The SSS official has just displayed that he is partisan because two minutes before my arrival, the State Chairman of LP, Mr. Olu Ogidan was ushered into the court, while I was prevented from entering the court. I think the state Director of SSS should take a pro-active step on this by placing experienced personnel in this sensitive position in order to prevent future occurrence,” he said.

AfCON 2013: Eagles scrape through to quarter-final as Zambia crash out